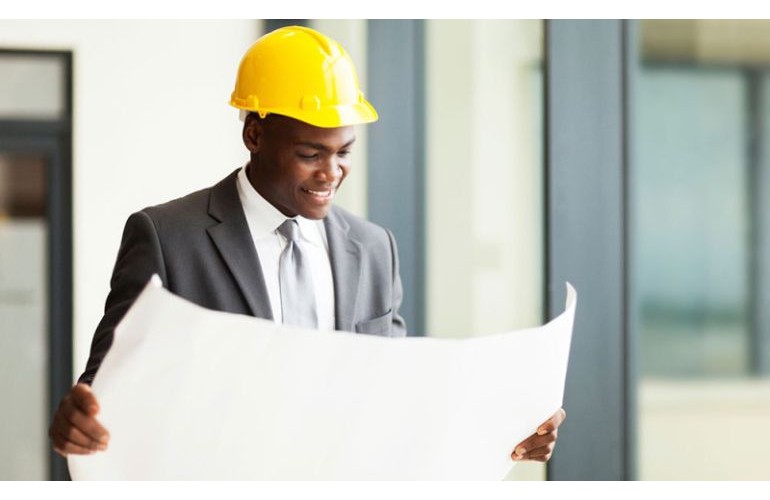 “The awards conference gives young people the opportunity to witness the achievements of role models,” said Tyrone Taborn, CEO of Career Communications Group (CCG). “The BEYA conference serves as a conscience to remind everyone that minority talent management is critical.”

Every year, hundreds of students attend the job fair at the BEYA STEM Conference.

According to JobMatch, a CCG division that links students with internships and full-time jobs, college seniors made up more than 35 percent of the total number of attendees at the 32nd annual BEYA STEM Conference.

The BEYA STEM Conference has built lasting partnerships with top companies and government agencies that hire STEM talent at the BEYA Career Fair.

Below are organizations that will be looking to fill vacancies at the 2019 BEYA STEM job fair.