The HBCU Experience in the United States Navy 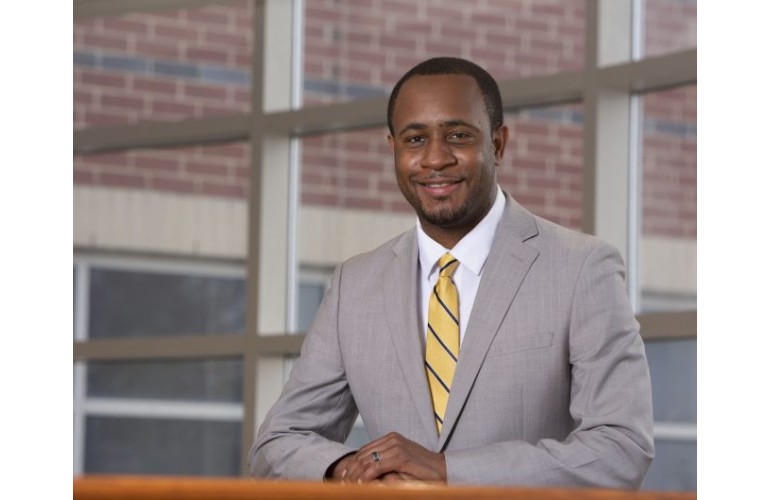 Marcus Davis, a graduate of North Carolina A&T University, has a trailblazing career in the United States Navy. Six years ago,  his work team received the Secretary of the Navy Safety Excellence Award for Safety Integration in Acquisition.

The award was established to award a Navy or Marine Corps team or office that has demonstrated exceptional success in mitigating safety hazards during systems acquisition and has best-incorporated safety and risk management throughout systems design and implementation.

In 2015, Marcus was honored with a “Rising Stars of Safety” award by the National Safety Council. The public service organization promotes health and safety in the United States and the award recognizes top safety practitioners under the age of 40.

Marcus is dual-hatted as the Submarine Weapons System Safety Program Integrator and Principal for Safety, responsible for tracking and monitoring all weapons and weapon systems-related hazards. He completed a master’s degree in contract management from the Naval Postgraduate School in June 2018.