The Life and Dreams of Shelby Jacobs 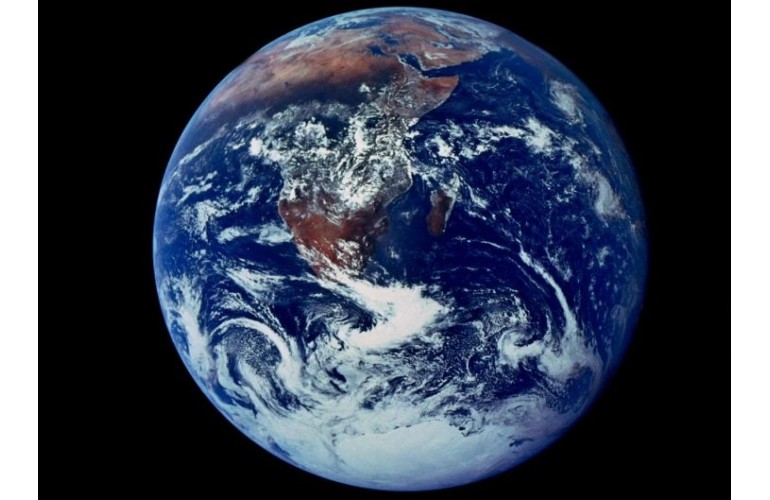 Throughout 2019, organizations across America will mark the 50th anniversary of the Apollo program with events, programs, and exhibitions.

The Columbia Memorial Space Center, a Smithsonian Affiliate, is hosting an exhibit that honors Shelby Jacobs, the engineer who developed the camera systems that captured amazing images during the Apollo missions, like the famous “Blue Marble” image.

The exhibit runs through Spring 2019.

Jacobs’s contribution to space exploration and his achievements revolving around work and life as an African American aerospace engineer in the 1960s is showcased in  Achieving the Impossible: The Life and Dreams of Shelby Jacobs, a new exhibition at the Columbia Memorial Space Center in Downey, California.

An unsung hero, Jacobs gave the world the famous “Blue Marble” image that provided definite proof that the Earth was round.

As a mechanical engineer and a project manager of the Apollo-Soyuz orbiter,  Jacobs designed instrumentation that would capture one of the most repeated images in space history: the separation between the first and second stages of the Apollo 6 spacecraft in 1968.

Now on display through Spring 2019: Achieving the Impossible: The Life and Dreams of Shelby Jacobs.

Please send me his direct e-mail

Did you ever get his email address? This is my uncle. I know I’m a year late but I can help connect you to him.

Apologies for delayed response, I had not seen comments prior!