The State of U.S. Science and Engineering Report is Out 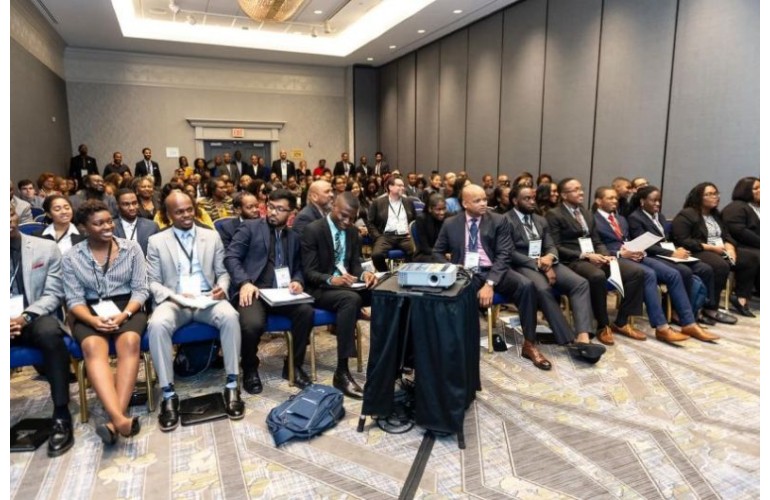 The National Science Board delivered the State of U.S. Science and Engineering report to the President and Congress on  January 15, 2020, in fulfillment of the congressional mandate.

According to the most recent estimates, the U.S. workforce includes about 17 million skilled technical workers. That is people who are employed in occupations that require science and engineering (S&E) knowledge, and whose educational attainment is some high school or a high school diploma, an associate’s degree, or equivalent training.

In 2017, the United States awarded 93,000 associate’s degrees in science and engineering fields and another 133,000 in S&E technologies.

According to the most recent estimates, the United States awarded nearly 800,000 S&E first university degrees in 2016.

In the United States, science and engineering workers are concentrated in four categories: construction and extraction (21%), health care (20%), installation, maintenance, and repair (20%), and production (16%).