Thelma Thompson made history at UMES 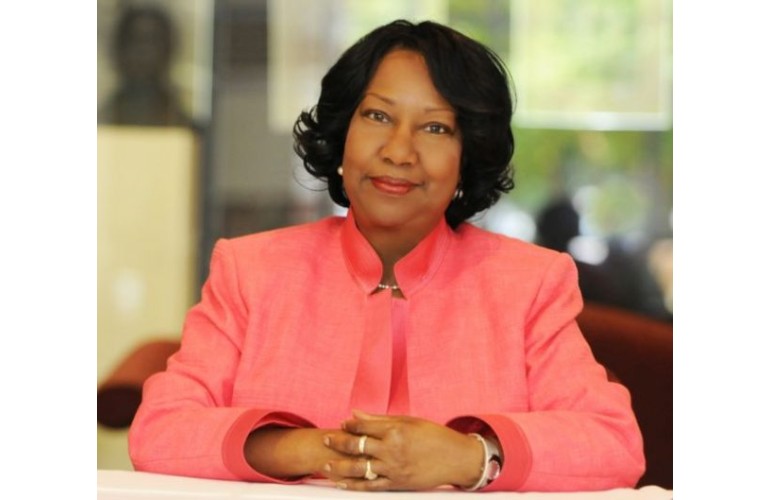 Thelma B. Thompson, Ph.D., made history at the University of Maryland Eastern Shore (UMES). Here are some of the historical accomplishments at UMES during her nine-year tenure:

Some $8 million was raised in endowed funds.

Dr. Thompson took over as UMES president on July 1, 2002, and retired from higher education in August 2011.

“We are entrusted with the minds of young students, and to me, that makes education much more than a business. It dictates the future of our nation and our graduates tell us who we are as a society,” she told Gains Hawkins.

During her academic career, Dr. Thompson served as an English professor at Bowie State University, 1974-1976; Assistant chair of the English Department, 1979-88; Associate Dean and Professor, 1988-90, College of Liberal and Fine Arts, University of the District of Columbia; Dean, School of Arts and Letters, 1990-98, and Vice-President of Academic Affairs, 1998-2002, Norfolk State University.