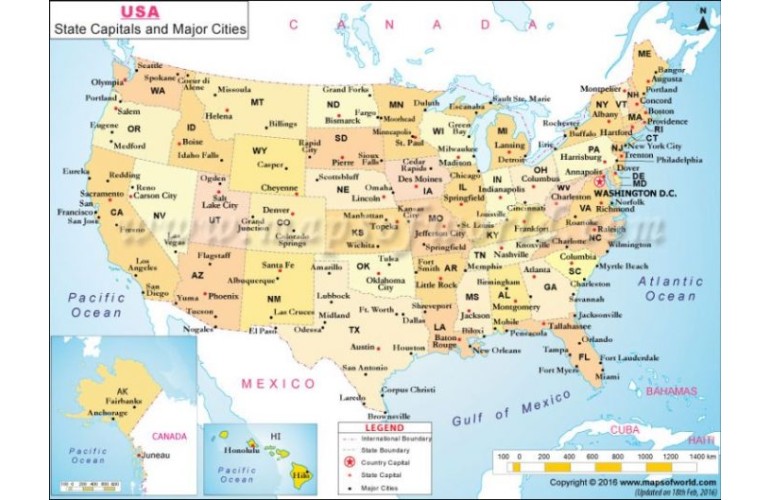 Bloomberg has identified 100 metropolitan statistical areas and divisions with the most jobs in science, technology, engineering, and math (STEM), as defined by the U.S. Bureau of Labor Statistics as of May 2014.

The percentage of STEM jobs relative to all jobs was calculated for each metro area as well as the highest paying and most popular STEM job.

The highest concentration job is the job with the greatest employment relative to the national average.

The top 20 metropolitan areas by STEM employment account for half the STEM jobs in Bloomberg’s analysis.

Approximately 53 percent of the 7.9 million science, technology, engineering and math (STEM) jobs tracked by the Labor Department were in computer-related fields, according to the Bloomberg report.

Wages in “advanced industries”— the name that the Brookings Institution uses for fields with lots of STEM-degree workers and heavy investment in research and development—have grown five times faster than U.S. wages since 1975, Bloomberg said.

Companies that employ STEM workers also tend to create good-paying jobs for workers who don’t have bachelor’s degrees and can breed innovations that fuel new companies.

About 146,000 students received undergraduate degrees in computer science and engineering in 2012, the last year for which the U.S. Department of Education has data, up 25 percent from 2001. Another 16,000 students will graduate from coding boot camps this year, many to supplement their college degrees, according to the website Course Report.

The Unlikely Cities That Will Power the U.S. Economy
https://www.bloomberg.com/graphics/2015-stem-jobs/