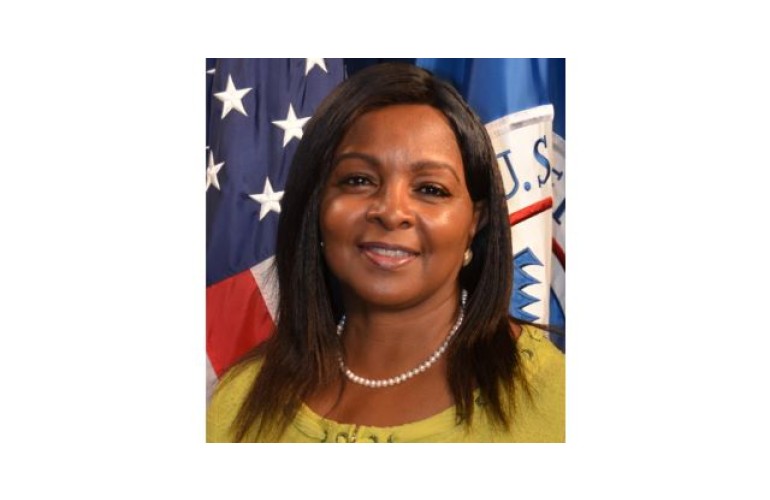 Lytwaive Hutchinson entered federal government service in 2002 and became part of the senior executive service (SES) in 2010. Prior, she spent more than  20 years on active duty with the United States Army. Her military decorations include the Legion of Merit and the Meritorious Service Medal for exceptionally meritorious conduct in the performance of outstanding services and achievements.

Before joining FEMA, she served as the vice director of the joint service provider at the Defense Information Systems Agency (DISA) where she maintained an IT infrastructure across Pentagon-supported customers.

Hutchinson oversaw an IT budget of over $500 million, managed IT programs and initiatives, and was the executive authority on the proper utilization of IT capabilities, resources, and systems.

Hutchinson has appeared in the Top Blacks in the Senior Executive Service list published by US Black Engineer magazine since 2010.