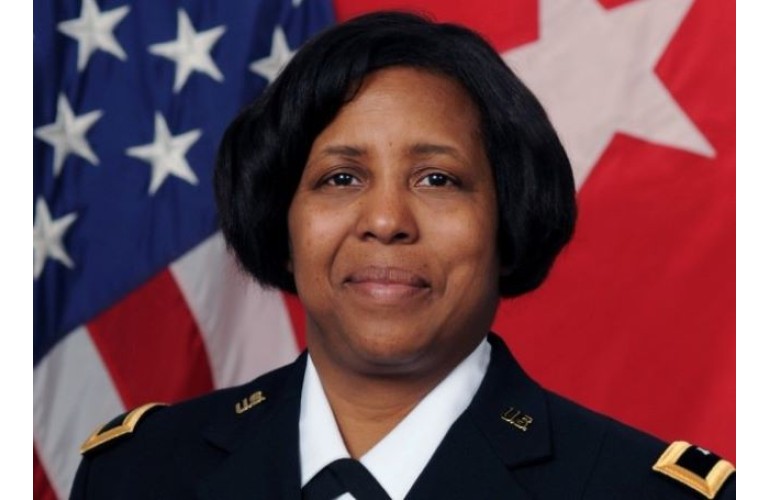 The U.S. Army Engineer Research and Development Center (ERDC) has announced on LinkedIn that Donna Williams, a computer scientist at ERDC, was recently inducted into the Army ROTC Hall of Fame.

Williams earned her commission through the Senior Army ROTC Program at Jackson State University, a leading historically Black college and university (HBCU) in Mississippi, where she also received her bachelor’s degree in computer science.

Williams retired in 2018 as the deputy commanding general for Support at the 412 Theater Engineer Command in Vicksburg, Mississippi. Prior to this assignment, she was the garrison commander at Fort Hunter Liggett, California.

After 31 years of service, Williams continues to serve the warfighter in her role as Request for Information Team Lead at the U.S. Army Corps of Engineers (USACE) Reachback Operations Center. There, Williams is responsible for facilitating technical engineering and coordinating with subject matter experts across USACE to support deployed engineers in implementing solutions to operational challenges.

Williams first appeared in US Black Engineer (USBE) magazine’s “Top Blacks in the U.S. Military” in 2015, after receiving her general officer star in a ceremony held in Montgomery, Alabama. Williams made the USBE list three years in a row.

According to a USA Today analysis published in September 2020, Black people make up 22.7% of enlisted soldiers, 16.5% of warrant officers, and 11% of officers on active duty.