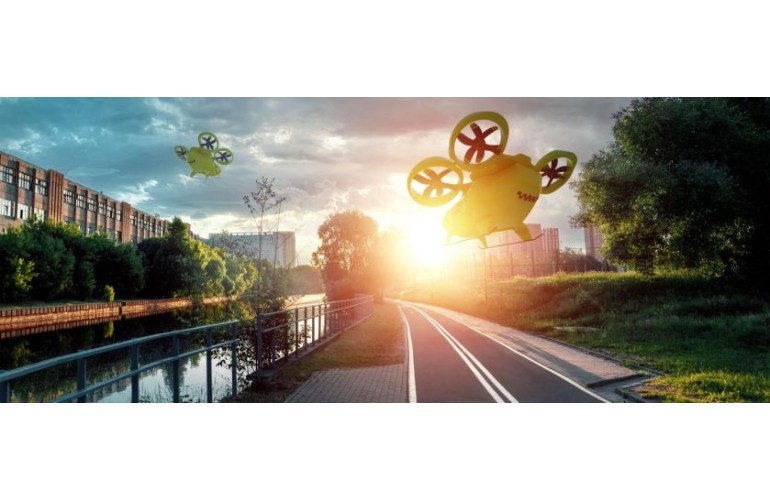 According to TSU, this marks the third consecutive year the university has exceeded $50 million in sponsored research funding and beats the record of $54.5 million set in 2016.

TSU ranks among the historically black colleges and universities (HBCUs) attracting the most research funding in the nation.

“This continued record-breaking endeavor is a true testament to the hard work and tenacity of our faculty and staff, especially as we navigate the financially rough waters caused by COVID-19,” said TSU President Glenda Glover in a statement. “A crucial cornerstone of an institution’s success is measured through its research.”

In addition to the increased awards, TSU officials say faculty and staff also submitted the highest number of proposals for a single year. Of the 221 proposals submitted to various funding agencies, a record 160 were awarded funding.

“This increase in research awards received shows the commitment of our faculty, staff, and students to their scholarly activities,” says Dr. Frances Williams, associate vice president for research and sponsored programs. “These efforts demonstrate the university’s research competitiveness, which is also evidenced by TSU’s Carnegie Classification as an R2: Doctoral University.”

About 500 miles away, North Carolina Agricultural and Technical State University reported that their faculty brought in a record $78.2 million in scientific contracts and grants, a 30% increase over FY2020.

According to North Carolina A&T, the $18-million jump over last year represents A&T’s strongest growth year ever in competitive funding awards for research programs and represents a total of $12 million in growth over its best previous single-year increase. The vast majority of support comes from the most competitive funding arena: federal scientific agencies.

“To have realized growth of 53 percent over the ensuing decade is a tremendous reflection on the outstanding faculty, graduate students, undergraduates, and research staff who each play a valuable role in the practical and often applied research coming out of our university,” said Chancellor Harold L. Martin Sr. in a statement. “This further establishes North Carolina A&T as one of the state’s top three public research universities, provides additional learning opportunities for our students and contributes significantly to the university’s economic impact.”

Along with Howard and Florida A&M, A&T has led all HBCUs in recent years in federally funded research expenditures. The university’s largest awards included: