Top military generals will be honored by their hometown this fall 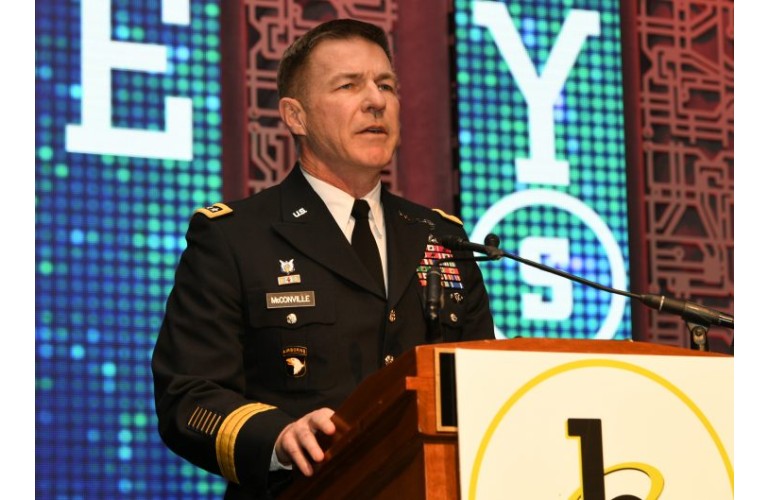 Quincy, Massachusetts, the birthplace of John Adams, the second president of the United States, is set to name new city streets after seven generals from the Army, Air Force, National Guard, and Marine Corps.

According to The Patriot Ledger, a local newspaper in Quincy, two intersections will be renamed for Joseph F. Dunford Jr., who served as the 36th Commandant of the Marine Corps, and General James C. McConville, the 40th chief of staff of the Army.

Raised in Quincy, Joseph Francis Dunford retired as a Marine Corps four-star general. He served as the 19th Chairman of the Joint Chiefs of Staff from October 1, 2015, until September 30, 2019.

McConville is a familiar face at the annual BEYA Conference Stars & Stripes event, which runs concurrently with the science, technology, engineering, and math (STEM)-focused event. He has also been featured on the cover of US Black Engineer magazine’s Veterans edition (photo inset).

According to Whitfill, the park and bridge project in Quincy Center will ultimately honor seven generals from Quincy from the Army, Air Force, National Guard, and Marine Corps.

“We’ve taken a depressed area of the downtown and created first-class public space and beautiful spots to be developed and put on the tax rolls,” Koch told the Patriot Ledger. (“Generals Dunford, McConville to be honored with roads in downtown Quincy” Patriot Ledger, June 22)