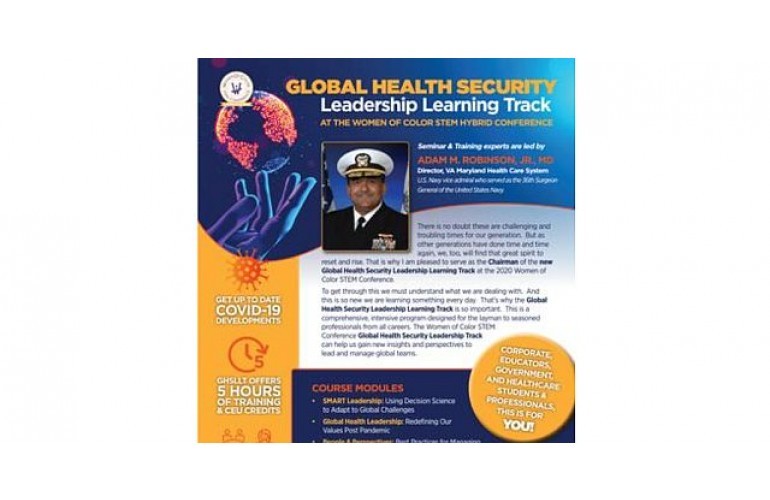 General Gustave F. Perna was confirmed as Chief Operating Officer for Operation Warp Speed, 2 July 2020. In this position, he co-leads the partnership to accelerate the development, manufacturing, and distribution of COVID-19 vaccines and therapeutics. In his previous assignment, General Perna served as the 19th Commander of U.S. Army Materiel Command (AMC), one of the Army’s largest commands with 190,000 military, civilian, and contractor employees, responsible for installation, logistics, sustainment, and materiel readiness.

Dr. Matthew (Matt) Hepburn currently serves as the Vaccine Development Lead for Operation Warp Speed. Prior to this position, Dr. Hepburn served as the Joint Project Lead, Enabling Biotechnologies. In this role, Dr. Hepburn was responsible for establishing a ‘start-to-finish’ capability to develop vaccines and therapeutic solutions against biological threats. Due to the creation of this foundational capability, Dr. Hepburn and the Enabling Biotechnology team implemented the DoD Vaccine Acceleration Project, which also provided critical initial actions to enable Operation Warp Speed.

As Deputy Surgeon General, Rear Admiral (RADM) Erica G. Schwartz advises and supports the Surgeon General regarding operations of the U.S. Public Health Service (USPHS) Commissioned Corps in communicating the best available scientific information to advance the health of the nation. RADM Schwartz recently served as the Director of Health, Safety, and Work-Life where she was responsible for the Coast Guard’s health care system of 42 clinics and 150 sick bays, as well as the Coast Guard’s environmental health and safety program.

RADM Sylvia Trent-Adams Ph.D., RN, FAAN, FNAP previously served as the Deputy Surgeon General of the United States and also served as acting Surgeon General of the United States from April 21, 2017, to September 5, 2017. She became the Principal Deputy Assistant Secretary for Health in January 2019. As the PDASH, she shared responsibility with the assistant secretary for health in planning, coordinating, and directing substantive program matters; policy and program development; and setting legislative and program priorities covering the full range of public health activities within the Office of the Assistant Secretary for Health.

Today, there are more than 320 million people in The United States of America. This means that at any one moment, 320 million unique stories, perspectives, and experiences are being written, shared, and expressed. But are we listening? The conversation of diversity, equity, and inclusion presents a unique opportunity for today’s organizations. As the world continues to expand and markets continue to grow, so must we. In this track, STEM professionals will examine how diversity, equity, and inclusion impacts business outcomes and influences organizational culture.

Ms. Denise Pines was appointed as a public member of the Medical Board of California by Governor Edmund G.
Brown Jr. in 2012. She previously served as a Board officer in the positions of vice president and secretary. Ms. Pines has produced over 150 events nationwide, including the award-winning exhibition America I AM The African American Imprint. Ms. Pines also designed a marketing strategy that put three books on The New York Times bestsellers list in one year. As a fundraising expert, she’s raised over $100 million.

Eric L. Moore, Ph.D., Director of the CCDC Chemical Biological Center began serving as Director of the U.S. Army Combat Capabilities Development Command (CCDC) Chemical Biological Center, the only chemical and biological defense technology center of its kind, in 2017. Dr. Moore is a member of the Senior Executive Service and is an expert in chemical and biological defense and medical countermeasures.

Erica E. Watson is a Doctoral Candidate (Doctor of Health Sciences), M.S., Cert.-Emerging Infectious Diseases
Ms. Watson’s current passion is to provide compassionate, encouraging, and lasting health education particularly for African-American women, and ultimately serve in underserved communities as a physician. Growing up as one of the only African-American children in her small community, Erica learned that through science and medicine, all people were connected genetically, spiritually, and personally on some level.