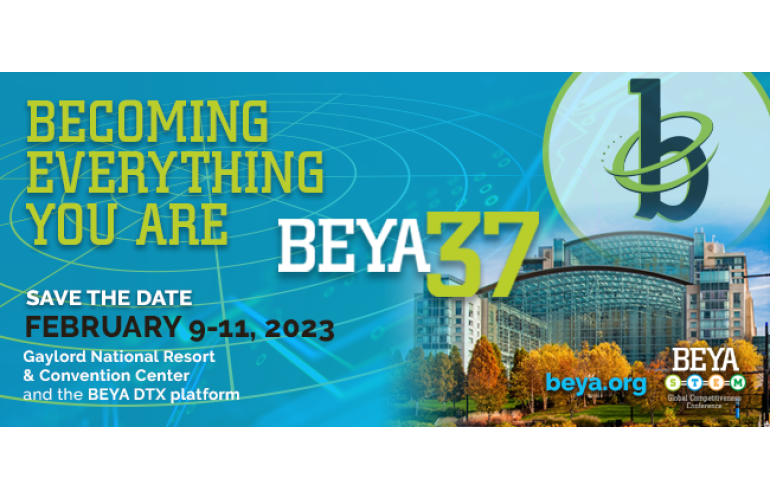 Both engineers will receive their awards during the 37th annual BEYA STEM Conference being held Feb. 9-11 at the Gaylord National Resort and Convention Center in Washington, D.C. The conference is co-hosted by Career Communications Group’s US Black Engineer magazine, the 15-member Council of Historically Black College and University Engineering Deans, and Lockheed Martin Corp.

Barros won in the Science Spectrum Trailblazer category, which honors minority men and women who are actively creating new paths for others in science, research, technology, and development.

Roldan won in the Modern-Day Technology Leader category, which recognizes a commitment to shaping the future of science, technology, engineering, and math (STEM) fields.

Barros has been involved with sonar signal processing since beginning his career as an electrical engineer in Division Newport’s Sensors and Sonar Systems Department in 2021. His research focuses on advanced computational Bayesian methods for target tracking and localization using active sonar and small sensor arrays in a refractive undersea environment.

His work advances the state-of-the-art in array signal processing of active sonar using sophisticated statistical techniques. These advanced signal processing methods can greatly improve the capability of current and future U.S. Navy systems that are designed with small sensor arrays, because of cost considerations or constrained physical size of the platforms that host the sensors.

Additionally, he is committed to giving back to his community. Barros participated in outreach programs while attending the University of Massachusetts – Dartmouth and plans to continue this endeavor with the goal of motivating the younger generation in his community and providing them with mentorship about career paths in the STEM fields.

Roldan was hired in the Division Newport’s Undersea Warfare Combat Systems Department in 2014. He is the lead project engineer for the submarine Global Command and Control System-Maritime (GCCS-M), supporting the fleet by significantly contributing to submarine readiness and ensuring that the GCCS-M system is available to the warfighter.

For more information on the awards, visit https://www.blackengineer.com/news/the-beya-stem-recognition-program-releases-its-2023-award-winners-list/