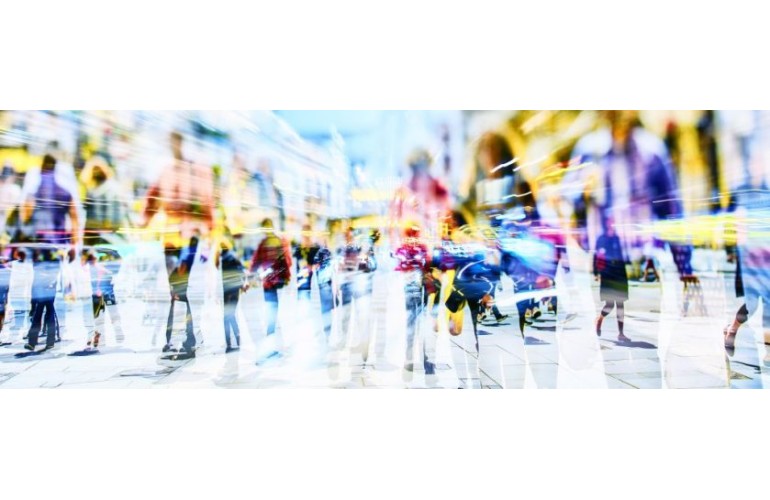 The 2020 People of Color in Tech report is the first of its kind for TrustRadius, a review site for business technology.
Topics in the wide-ranging survey explore the tech industry’s attitude towards racial discrimination, cities growing diversity in tech at a faster rate, and leadership among other workplace issues.

“This report clearly demonstrates that tech companies need to do more to drive diversity,” said Vinay Bhagat, TrustRadius founder and CEO. “It also demonstrates that there is very real prejudice and unconscious bias that people of color face in the workplace. The US tech industry employs 12 million people and pays very well. Per the Brookings Institute, just 6.8% of computing and math-related jobs are held by Black and Latine people today.”

Nonetheless, a majority of survey respondents reported that there are more people of color in tech now compared to 10 years ago.

Other key findings from the study include:

There is a big debate now regarding whether to refer to people of color collectively as BIPOC (Black, Indigenous, and People of Color) vs POC, or use more specific terms.

29% of POC respondents prefer the term “People of Color,” followed by “BIPOC” with 22%.

22% have no preference while 7% prefer that specific terms such as Native, Black, Latine, etc. be used whenever possible. 20% prefer the term “minorities,” which is the more historically popular term.

40% of white respondents chose the “no preference” response.

2020 People of Color in Tech Report