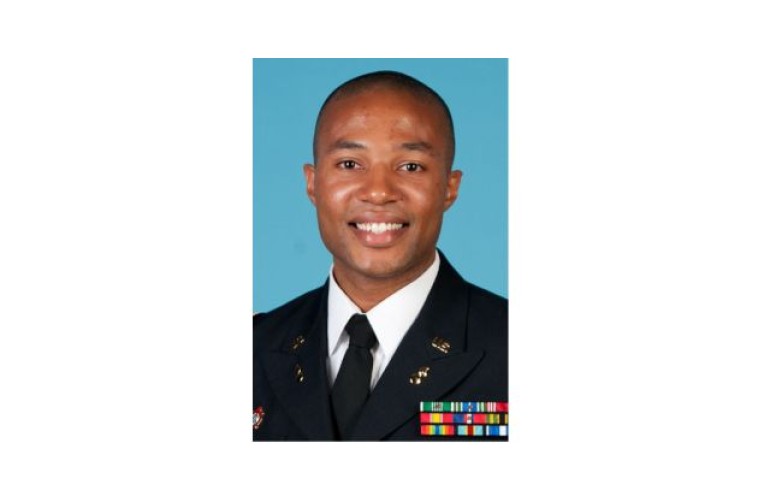 Major Sean Spence was BEYA’s guest on the Larry Young Morning Show Monday, Jan. 27. He talked about his Most Promising Engineer Award, which will be presented at the BEYA Conference in Washington, D.C., Feb. 13-15.

Dr. Spence’s career started with a technical job in the U.S. Army Signal Corps, the division that manages communications and information systems. Later, he joined the Army Corps of Engineers, after earning a bachelor’s degree in engineering. Over the last 10 months, he worked with the Engineering Task Force in Iraq leading responsibility for activities in the region.

“The science, technology, engineering, and math (STEM) is open, ” he said in the radio interview. “The STEM field runs from math teachers/professors, scientists in the lab, and folks developing apps in Silicon Valley. It’s really open to everybody”

Spence says both the U.S. military and Booz Allen Hamilton, where he serves as an associate, do a lot of work in the community with young people. “It’s about making sure they get the core skills, which are mathematics and science; showing them the art of the possible, and developing their skills by putting them into certain positions.”

Spence encourages young people to put themselves in a position to lead.

“Once you take that first step in your career, make sure you’re constantly reskilling, getting a competitive advantage in the workplace so that you can make it to the next level,” he said.

He also noted the importance of staying connected to where you come from.

“As you advance, make sure you’re reaching back and bringing people up,” he said. “Make sure you’re spreading the message about opportunities they may not be able to see,” he said, noting that people gave their time, energy, and effort to help him when he was young so he’s doing the same for others.

He urged everyone to help young people get to the conference. “It’s a life-changing event,” he said.

Dr. Spence has balanced a civilian career in education, engineering and consulting, with the demanding requirements of being an Army Reserve Officer. He is also an adjunct professor at the University of Maryland and George Mason University teaching business courses while working as a strategy consultant at Booz Allen Hamilton, a management and information technology consulting firm, headquartered in the Greater Washington area.

Register for the BEYA STEM CONFERENCE.