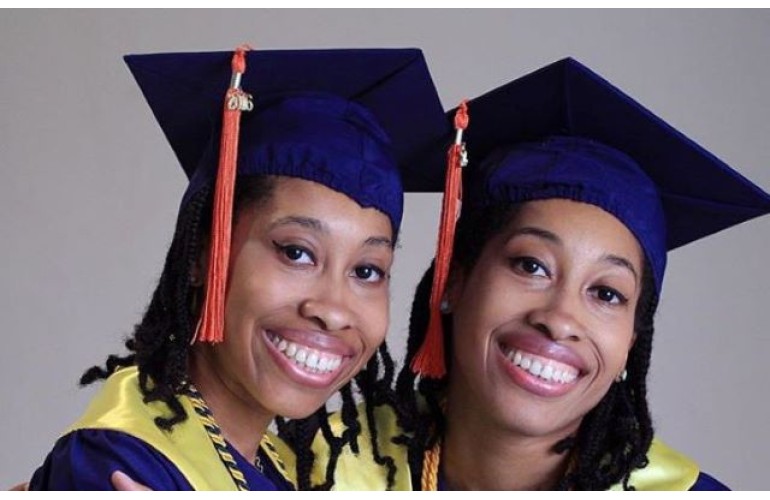 Shonda and Shalisha Witherspoon were featured on the cover of FIU Magazine in 2016. According to Gisela Valencia, the first-generation college students went on to graduate with high GPAs in Florida International University’s College of Engineering & Computing and pursue master’s degrees in information technology degrees at FIU. This February, the twins will receive the Most Promising Engineer in Industry awards at the BEYA STEM Conference.

Shalisha is currently a software engineer at the Thomas J. Watson Research Center, headquarters of IBM Research. While a grad student, she won an internship at the center and contributed to a project researching acoustic analysis for roaming Internet of Things (IoT) devices. Since joining IBM, she has emerged as a valuable contributor. A strong example has been her work on the IBM Federated Learning (FL) framework.

The IBM FL framework was a collaborative effort of several IBM lab locations to develop a learning platform capable of supporting machine learning frameworks. Because of her proficiency, Shalisha was on-boarded to lead the development of Pytorch support. Thanks in part to her contributions, the IBM FL framework was awarded a highly selective IBM A-Level Accomplishment.

“Shalisha has proven herself as a promising engineer, and a future leader in the field,” said Dr. Bijan Davari, an IBM Fellow.

Shonda is also a software engineer at IBM Research, where she is focused on artificial intelligence (AI) and IoT-related projects. She started her career after standing out as a top candidate in the company’s first virtual hackathon. Shonda and her fellow interns competed as the only all-female team from 20 different IBM sites around the United States.  Shonda’s team won first place in the IoT-TJbot category with an IoT device capable of interpreting the manual alphabet using IBM technology. After the victory, Shonda was invited by IBM staff to speak to a group of children enrolled in the IBM Girls and Boys Go Techknow summer camp.

“Shonda will go a long way in encouraging the diverse technical community in IBM and beyond,” said Dr. Nicholas Fuller of IBM Research.