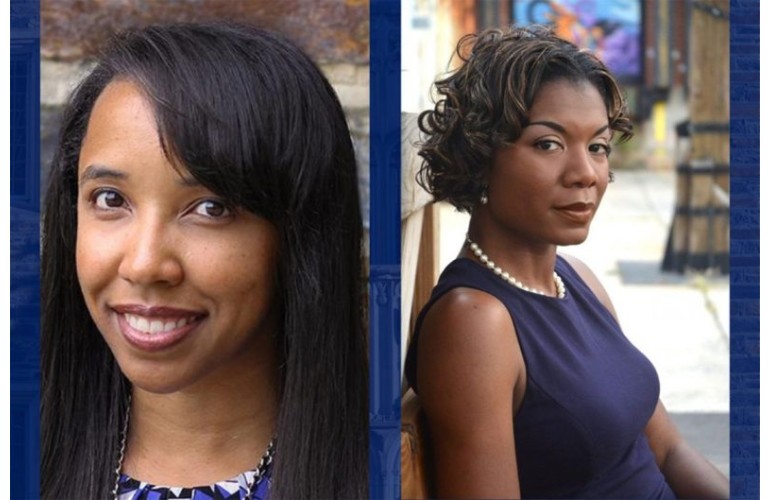 Duke Today announced recently that university professors Shaundra B. Daily and Nicki Washington were recognized by North Carolina Gov. Roy Cooper as Black leaders in the science, technology, engineering, and math (STEM) fields who are doing critical and innovative work that is helping communities across the state.

“North Carolina is a stronger state thanks to the contributions of many talented Black leaders, including those who work in STEM fields and who deserve recognition,” Governor Cooper said. “As we celebrate their achievements, we must also work to break down barriers and recruit the next generation of leaders by ensuring everyone has access to a sound, basic education.”

According to Duke University, Daily and Washington are co-leaders of the Alliance for Identity-Inclusive Computing Education, which is supported by a $10 million National Science Foundation award. They are developing tools and strategies for computing education that increase the entry, retention, and course or degree completion rates of high school and undergraduate students from historically underrepresented groups.

Daily is professor of the practice in electrical and computer engineering and computer science and faculty director of the Duke Technology Scholars program. Her research involves the design, implementation, and evaluation of technologies, programs, and curricula to promote justice, equity, diversity, and inclusion in STEM fields.

Washington is a professor of the practice of computer science. She has led several initiatives to change practices in the tech industry that have served as barriers to students from underrepresented groups in the field.

Gov. Cooper also recognized Duke alumna Ida Stephens Owens, a native of Columbus County, N.C., who was an internationally recognized researcher on the genetics of human disease. Owens was among the first three Black students to enroll in Duke’s Graduate School. In 1967, she became one of the first two Black students — and the first Black woman — to receive a Ph.D. from Duke. Dr. Owens died in 2020.

The NC African American Heritage Commission (NCAAHC), a division of the N.C. Department of Natural & Cultural Resources, recognized the honorees in partnership with Gov. Cooper during Black History Month this February.