Two generations of engineers working to send us to Mars 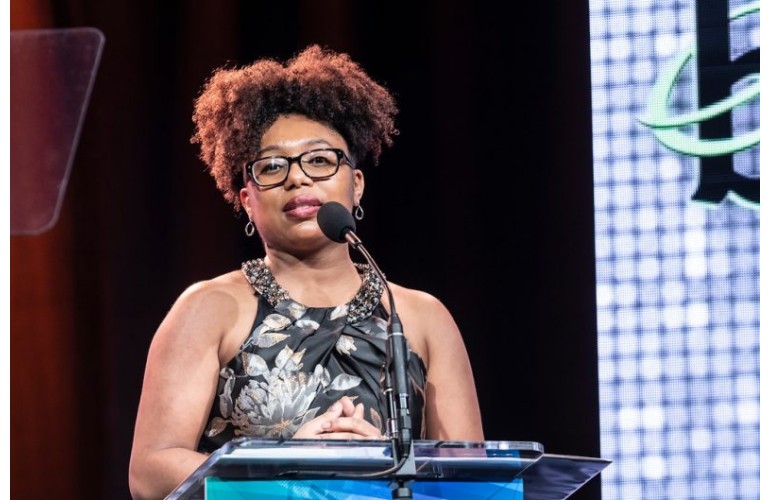 Two generations of Boeing Company employees won some of the most prestigious professional awards in the STEM industry at the 2019 BEYA Gala in February.

Career Achievement nominees have made significant achievements in engineering over 20 years and served as mentors and role models. The Most Promising Engineer in Industry Award goes to an early-career engineer (3 to 10 years in the workforce), who demonstrates tremendous potential for future technical contributions.

As a combat arms officer, he commanded combat formations and command and control of organizations. After Brooks retired from the army he was brought on to serve as the senior liaison for Boeing’s defense business with the U.S. Army. Some of his accomplishments include contributing to the extension of production lines such as the F-15 for the U.S. Air Force.

Brooks graduated from the United States Military Academy in 1979 with a bachelor’s degree in engineering. Later in his career, he earned a master’s degree in public administration. Currently, he serves on the board of the National Defense Industry Association and philanthropic boards, such as the District of Columbia College Access Program focused on providing young people in Washington, D.C. with opportunities in science, technology, engineering and math (STEM) fields and business.

An avid woodworker and former college rugby player, Brooks and his wife Debbie have five adult children (four girls and a boy) and are the proud grandparents of six grandchildren. Brooks’ father, brother and himself were all officers in the United States Army, the only African American family in history with three family members that have served as Generals.

Tiera Guinn Fletcher works for The Boeing Company at a manufacturing facility that provides support to NASA exploration and discovery missions. She is the youngest person and the only woman on an engine team for Boeing’s Space Launch System at the assembly facility. The majority of her team are older men in their 50s.

Tiera landed her first job with the Space Launch System program before her senior year at Massachusetts Institute of Technology (MIT), where she graduated in June 2017 with a 5.0 and a bachelor’s degree in aerospace engineering.

A rocket structural engineer, she is responsible for building an engine section for a 188,000-pound, 322-foot-high rocket that will someday send astronauts back to the moon and on to Mars.

Along with her husband, Myron, who also works as an aerospace engineer at Boeing, Tiera has created a nonprofit called “Rocket With The Fletchers” to provide mentoring for young people. Growing up in Atlanta, Tiera says her parents, Mom was an accountant and Dad a construction worker, always encouraged her ability to categorize things and store information. After participating in a summer STEM program that was hosted by  Lockheed Martin, a co-host of the annual BEYA STEM Conference, Tiera developed an interest in engineering and went on to attend college at MIT.

Tiera has been recognized by her home state with the “Notable Georgia Citizen” award and received a Certificate of Appreciation from the White House Initiative on Educational Excellence for African Americans. Last summer, Tiera and Myron welcomed a new addition to their young family.