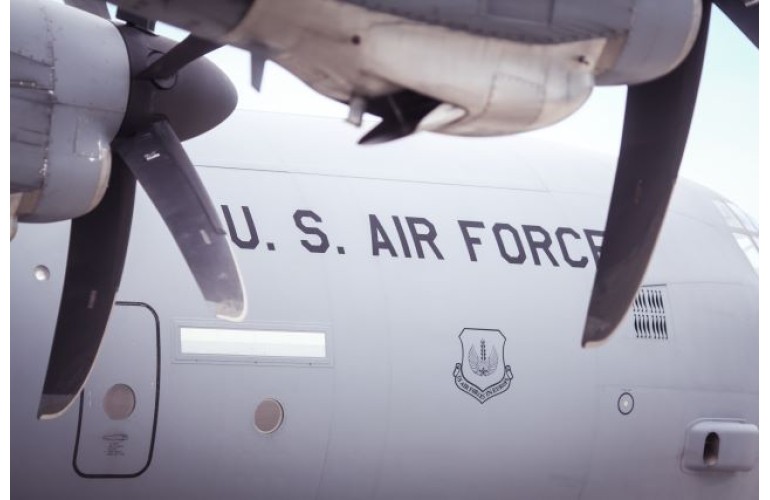 Weapon Systems Officer Captain Gianna-Rose Acosta is the 2022 Dave Barclay Affirmative Action in Government Award winner. The award recognizes an individual who has demonstrated efforts to promote affirmative action in education, job promotion, and community activities. The captain will receive her award at the BEYA STEM Conference, February 17-19, 2022.

“In my view, Capt. Acosta is a force in our community that will spark positive change for years to come,” said Air Force Lt. Colonel Jonathan Hutto. “She is a shining star in making the change to show young women of color that they can excel in STEM and aviation-related fields.”

As F-15E lead weapon systems officer and assistant chief of scheduling for the 494th Fighter Squadron, Acosta executes high-level directed missions against high-value targets across the world. She is also responsible for scheduling flights for more than 60 aircrews on training and combat missions to keep aircrew combat-ready and accomplish the intent of the President of the United States when deployed.

Acosta demonstrates an equal passion for influencing the future of minority Air Force officers and aspiring fighter aviators of color. When COVID-19 forced the world into lockdown, she volunteered to participate in virtual programs geared toward making sure young people interested in aviation careers were not left behind. She spoke to students of the Legacy Flight Academy and discussed the process of becoming a fighter aviator from college through mission qualification.

More than 20 years ago, BEYA named its Affirmative Action Award after David Barclay, who served as vice president of workforce diversity at Hughes Aircraft Co.