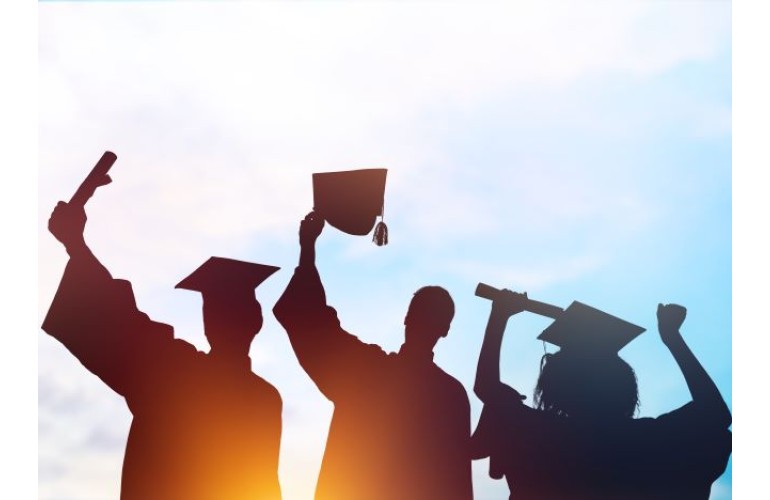 The Office of University Research-Office of Sponsored Programs at the University of the District of Columbia (UDC) has released a report showcasing achievements of the past two years.  The document, “The Equity Imperative: Research Accomplishments: Reporting Period: FY2019 – FY2022” was shared in a newsletter by V.R. McCrary, who serves as vice president of research and professor of chemistry at UDC. Read on.

The mission of the University of the District of Columbia (UDC) is “….dedicated to serving the needs of the community of the District of Columbia and producing lifelong learners who are transformative leaders in the workforce, government, non-profit sectors and beyond” as stated in The Equity Imperative, 2019-2022, President Ronald Mason’s strategic plan for the University.

In this plan, one stated objective is to ‘Develop Nationally Recognized Urban Research and Scholarship”, and the establishment of an Office of University Research (OUR) by FY 2022.  The following is a summary of the accomplishments that have followed since October 1, 2018 (beginning of FY2019):

UDC’s awards, and expenditures are illustrated in the following chart:

Since 2018, UDC’s faculty have received national honors and awards for their research efforts.  These include the following:

In 2020, the Office of University of Research commissioned a study of UDC’s economic impact to the District of Columbia and the Greater Washington Metropolitan Region. The purpose of this study was to provide a quantitative analysis for investment into UDC by the District of Columbia Government (DCG) that couples the qualitative points for DC Government investment stated in The Equity Imperative. The results of the economic impact, conducted by Econsult Solutions, is as follows:

The OUR, the UDC Foundation, and UDC faculty have facilitated key partnerships with industry, government, and academia to provide internships and research opportunities for faculty and students.  These include:

The University of the District of Columbia (UDC) held its first celebration of student, faculty, and staff research April 19-23, 2021.  The week-long event included presentations from UDC’s schools and colleges, under the auspices of the Office of University Research and strong support from the Chief Academic Officer. Planning for the event was executed by the UDC Research Week Planning Team, which included members of the UDC Internal Research Council. Highlights were as follows:

It was a meeting of the minds during the second annual UDC Research Week, held virtually April 4-8. This year’s theme, “DIG-IN! Diversity, Innovation, Groundbreaking,” celebrated the diverse contributions of UDC faculty across the research ecosystem at the University. From social robots for learning, chatbots for cyber security to agrivoltaics, students, faculty and staff from every college and school  showcased their work through 82 presentations with more than 400 virtual participants. The UDC Research Week 2021 program can be found at UDC Research Week – April 4 – 8, 2022 | University of the District of Columbia

The Innovators in Urban Education sessions, moderated by Dr. Jillian Wendt of the College of Arts and Sciences, featured presentations from graduate students who are teachers in the DC Public School System. Their research projects provided insight and tools to create the next cadre of students and leaders for the community. Their findings recommend the earlier the student intervention the greater impact on the student’s learning trajectory.

SEAS provided an overview of their research in nanotechnology, materials and biomechanics. In addition, students presented cutting-edge-edge research projects with government sponsors such as NASA, NSF, Dept. of Energy, Dept. of Defense and NIST.

SEAS has systematically worked to create a research portfolio aligned with national priorities for tomorrow’s industry needs. Dr. Pradeep Behera organized the session as part of his role on  the UDC Internal Research Council. UDC’s SEAS is one of only 15 HBCU ABET-accredited undergraduate engineering programs in the country.

Researchers also explored the convergence of machine learning and agriculture and how these new digital tools must be incorporated into the curriculum for the next generation of agricultural professionals. iUNU, an industrial computer vision company,  donated its AI platforms to UDC. This new technology will be used on UDC’s rooftop garden and eventually throughout the city and the Firebird Farm.

The David A. Clarke School of Law assembled an impressive  group of thought leaders who addressed social justice issues through their research and in-depth knowledge. Professor Bruce Ching organized and moderated the session.

Tomorrow’s skilled technical workforce is also being prepared at UDC’s Community College. It stands out as the only community college in the nation developing a curriculum for a new generation of workers in quantum information systems. Of the 36 million STEM-based workers in the U.S., about 19 million do not have a four-year degree and are skilled technical workers making vital contributions to the nation’s science and engineering enterprise, according to the National Center for Science and Engineering Statistics. UDC’s Community College provides opportunities for skill-based job training ranging from healthcare-based research to innovations in roadway safety.

During the five days of research presentations, demonstrations, speakers, and networking opportunities–students, faculty and research sponsors received a broad cross-section of UDC’s research capabilities and projects currently underway, securing its place as a source of knowledge and innovation for the Greater Washington Metropolitan Area.

In FY2021, the Office of University Research (OUR), provided services to our research faculty to capture intellectual property that resulted from UDC faculty research.  In summary, the following was accomplished and summarized in the attached table: