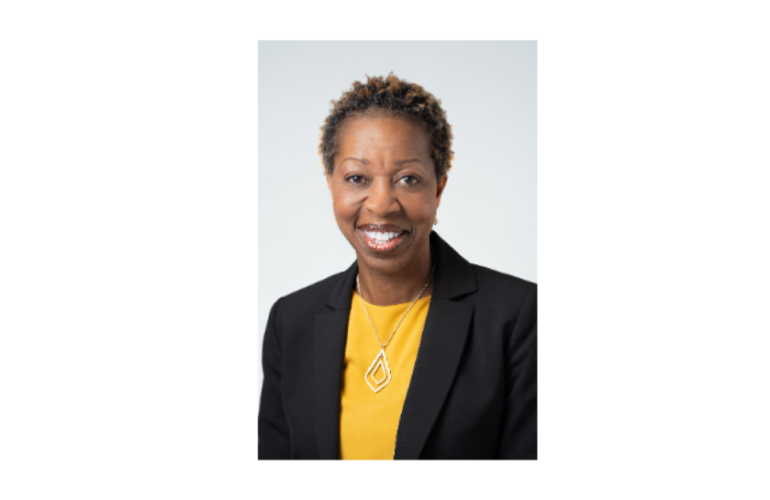 The University System of Maryland Board of Regents announced this week that Valerie Sheares Ashby is the next president of University of Maryland, Baltimore County (UMBC). She will become UMBC’s sixth chief executive on August 1, following Dr. Freeman A. Hrabowski’s retirement from UMBC. She will be the first woman to serve in this role.

Ashby will join UMBC from Duke University’s Trinity College of Arts & Sciences, where she has served as dean since 2015. She received her B.A. and Ph.D. degrees in chemistry from the University of North Carolina at Chapel Hill and completed postdoctoral research at Universitat Mainz in Germany. She came to Duke from UNC, where she served on the faculty since 2003 and chaired the chemistry department from 2012 to 2015.

While at UNC, Ashby served on the university’s Arts & Sciences Foundation Board of Directors and Research Advisory Council and chaired the College of Arts & Sciences Faculty Diversity Task Force. She also directed UNC’s National Science Foundation (NSF) Alliance for Graduate Education and the Professoriate, working to increase the number of underrepresented students completing doctoral degrees and becoming professors in STEM and social, behavioral, and economic sciences.

“It is an incredible honor to be asked to lead a university that has excelled in so many ways that are essential both nationally and to me personally—, particularly in regards to foregrounding inclusive excellence,” Ashby said in a statement.

Ashby was selected as UMBC’s next president through an intensive national search chaired by USM Regent Michelle Gourdine. The USM Board of Regents conducted the search, and a diverse group of UMBC faculty, staff, students, alumni, and community members served on the search committee.

“Dr. Ashby is clearly the impressive scholar and dynamic leader we need to build on the strong foundation of inclusive excellence at UMBC,” says USM Board Chair Linda R. Gooden. “UMBC is a jewel—nationally and internationally recognized for its innovative teaching and pathbreaking research. All of this success is due to the dedication and hard work of President Hrabowski and his outstanding team. The Board of Regents knows this legacy will be in good hands with Dr. Ashby.”

“I’m excited to see how Dr. Ashby’s vision will shape the next chapter for UMBC,” says USM Chancellor Jay A. Perman. “Without question, she has the experience and the attributes needed to grow UMBC’s academic and research prominence, and she’s steeped in the culture of inclusive excellence that has made the university a national exemplar of access, equity, and achievement. It’s hard to imagine finding a better fit for a school whose future is as bright as UMBC’s.”

President Hrabowski announced his anticipated retirement from UMBC in August 2021. The university has risen to prominence over three decades. In February, the Carnegie Classification of Institutions of Higher Education recognized UMBC as a doctoral university with very high research activity, popularly known as Research 1 (or R1). UMBC is now one of three R1s in Maryland, joining Johns Hopkins University and the University of Maryland, College Park.