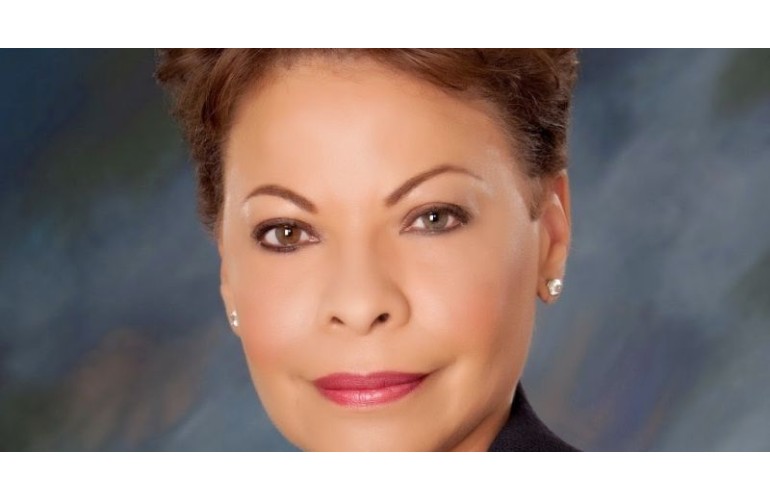 Thousands of awardees have walked across the BEYA STEM Global Competitiveness Conference stage since 1986. Long after the accolades, many continue to play a major role in science, technology, engineering, and math (STEM) in the United States and around the world.

The upcoming issue of US Black Engineer magazine will feature BEYA Alumni on Boards of Directors, a who’s who list of Black Engineer of the Year honorees diversifying the boardroom.

The list of 25 men and women have received various awards at the annual BEYA STEM Conference for their role in promoting diversity and inclusion in STEM, dedication to community service, education, and outstanding technical and professional contributions, among other achievements.

“These BEYA winners have made significant contributions to the industry,” said Tyrone Taborn, CEO and Publisher of Career Communications Group. “Throughout their careers, they have managed resources and programs worth billions of dollars.

“It’s great to see them in the boardroom selecting chief executive officers; reviewing performance at the highest levels and offering guidance on corporate missions and planning. They are accounting to stockholders, making decisions that impact millions of people, and every American product and service,” he said.

According to a recent survey, one in five new board appointees is non-white with only 22% of new board director appointees being African American, Hispanic, or Asian American.

The full list of BEYA Alumni on Board of Directors can be found below.

Each year, the BEYA STEM Conference brings professionals and students from a wide variety of STEM-related fields together for three days to share their experiences and information. The goal of the BEYA Conference is to create connections between students, educators and STEM professionals while facilitating partnerships with individuals and their local STEM resources.

US Black Engineer & Information Technology magazine, a Career Communications Group publication, offers a blueprint for continued growth and success in STEM fields by highlighting progress and people at all stages of the STEM pipeline—from the college student taking his first engineering courses to the senior executive managing the projects that will change the ways we live. For more information about US Black Engineer Magazine, visit https://www.blackengineer.com

Would love to learn strategies for success on how to get on a board. I’m certain there is a session at BEYA for that.