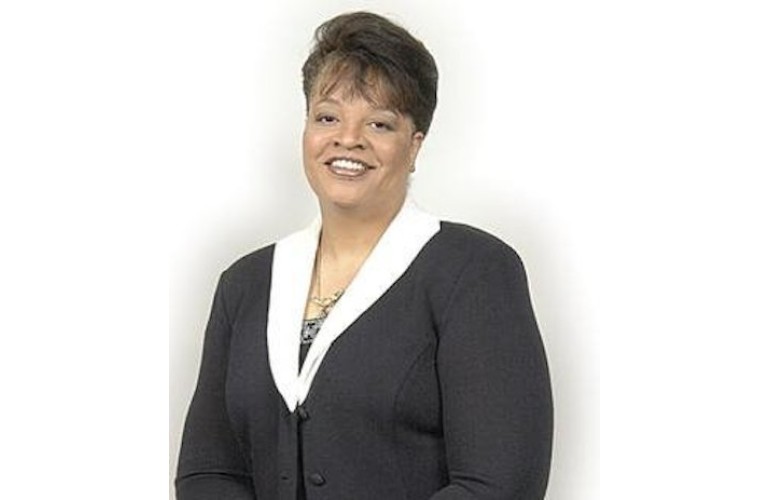 Valerie Daniels-Carter, co-founder, president and chief executive officer of V&J Holding Companies Inc, the largest female food service franchise in America, has been elected chair of the AAA board of directors at the 114th AAA Annual Meeting in Boston.

More than 230 delegates and club officials representing the federation’s 38 affiliated clubs in the U.S. and Canada were in attendance.

Daniels-Carter, the first African-American woman to hold the distinguished post, will serve as board chair for the 57 million member, not-for-profit federation for two one-year terms.

“This is a historical time for AAA in that it really does reflect the fact that AAA is a brand that is more than a trusted, go-to resource for millions of drivers and travelers. It’s a brand that appreciates and is appreciated by diverse communities across North America,” said Daniels-Carter. “To be the first African American female to step into this role is important to me and the association. And while AAA is more than 100 years old, we don’t act 100. I’m taking over at an exciting time, when innovations are happening every day, where AAA is taking the lead.”

Daniels-Carter, who also serves as a director on the Green Bay Packers and various other corporate boards, has been active with AAA for 22 years both in her home state of Wisconsin and nationally. She has served on multiple board committees and, most recently as audit committee chair, leading the efforts to raise the association’s collective preparedness in cybersecurity. She was elected vice chair of the AAA board in 2015.

“As a visionary and committed AAA leader, Valerie will serve the organization well, building and expanding upon the trust our members have placed in the brand for more than a century,” said Marshall Doney, president and CEO of AAA. “Valerie has played an integral role in the AAA federation, putting her considerable business acumen to work on behalf of the organization and its members. And I know that as our new chair, Valerie will help ensure AAA remains a vital part of our members’ daily lives.”

A nationally known business leader, Daniels-Carter started her franchise empire with one Burger King restaurant in 1982 and built her company into a 137-unit, multi-brand organization. A talented basketball player in her own right, Daniels-Carter has teamed up with one of the NBA’s most famous and valuable players, Shaquille O’Neal, to expand the horizons of Auntie Anne’s Famous Pretzels. Together, they have opened 30 new locations nationwide.

“I view myself as a market innovator and I look forward to helping lead the ongoing innovation and the expansion of AAA,” continued Daniels-Carter. Along with electing Daniels-Carter chair, AAA elected as vice chair, William A. Mekrut of Lincoln, Rhode Island. And joining the board for a three year term is Anthony J. Buzzelli, Pittsburgh, Pennsylvania.

Incoming Vice Chair Mekrut is vice president of finance for FM Global, one of the world’s largest commercial and industrial property insurers. He was elected to the AAA national board of directors in April 2015 and has served on the board of AAA Southern New England, now AAA Northeast, since 2008. Additionally, he serves on the holding companies affiliated with AAA Northeast – AAA Motor Club Holdings and Red Rooster Investment Company. Mekrut earned a bachelor’s degree in accounting and finance from Providence College and a master’s degree from Bryant University.