Verett Mims and the keys to success 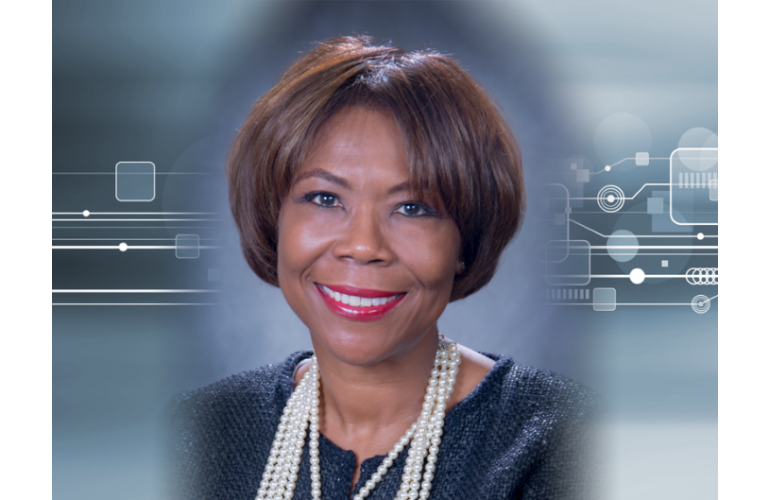 Managing money, just like a physics experiment, means dealing with numbers and varying quantities says the Institute of Physics. The IoP vision paper goes on to show some surprising links between the two STEM fields.

Verett Mims is a role model to speak of.

Next, Verett landed a post-graduate job as a technical staff member at a major aerospace and defense contractor in California and went on to get an M.B.A. at the Stanford Graduate School of Business.

In 1993, she began a financial services career at Citibank in New York and joined Boeing as director of international finance about 10 years later.

Her hard work and a good education have paid off.

Last February, Verett won the Rodney Adkins Legacy award at the BEYA STEM Conference in Washington D.C. She was presented with the award by Ted Colbert, chief information officer of Boeing, and, Rodney Adkins himself, the 2007 Black Engineer of the Year.

Adkins, who also did a bachelor’s degree in physics, retired from IBM after a trailblazing career managing multi-billion-dollar business units and delivering product innovations and enterprise solutions.

“At my MIT orientation, as I was taking it all in, another physics Ph.D. student turned and asked, ‘How did you get here?’

“I was completely stunned,” recalled Verett.

“I knew I stood on the shoulders of those who pushed and encouraged me. Those shoulders helped me understand that I did not have to explain my presence,” she said.

“I would like to thank my Southern University and Boeing families for helping me fully appreciate how I got here and ultimately know that I will always belong.”