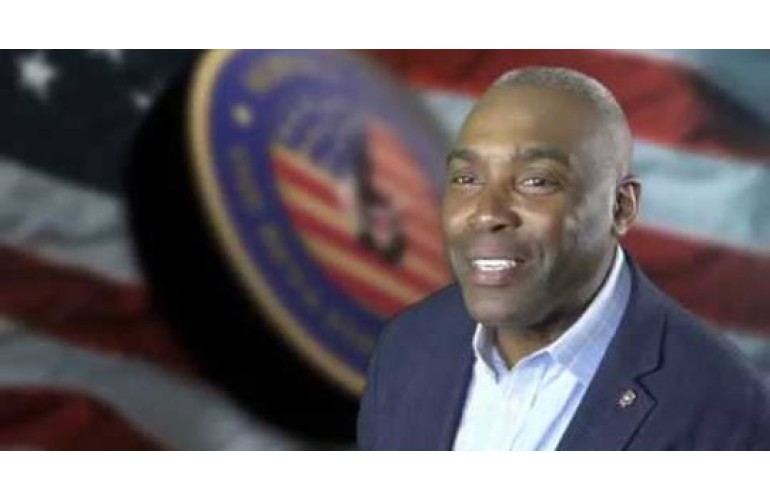 Governor Ralph Northam of Virginia announced additional appointments to his administration last week. Among them is veteran E. Sean Lanier, a retired U.S. Army logistician, and founding executive director of Resolve Solutions Inc. Major Lanier has been appointed to serve on the Virginia Military Institute (VMI) Board of Visitors.

According to VMI’s website, the Board of Visitors defines the mission of the institute as a public institution of higher education in the Commonwealth of Virginia and oversees the development, revision, and implementation of a strategic plan for the accomplishment of that mission. The Board has 16 members, appointed by the governor of Virginia and subject to confirmation by the Virginia General Assembly.

Major Lanier is an alumnus of the Virginia Military Institute and currently resides in Alexandria, Virginia. He graduated from VMI in 1994 and was an active participant in VMI Track & Field.

Major Lanier earned a doctorate of education at the University of Pennsylvania. The executive doctoral program is designed to prepare the Chief Learning Officer and other senior-level executives for success as learning and talent development leaders.  He is also a graduate of the Command & General Staff College, the Stanford University Graduate School of Business, and the University of Kansas – Graduate School of Business, where he earned a master’s degree in supply chain management and logistics.

Recently, Major Lanier spoke to CCGMedia about his experience at the annual BEYA STEM Conference and why he continues to give back through the BEYA Stars and Stripes mentoring program.