What the High-Tech Sunday Podcast accomplished in 2021 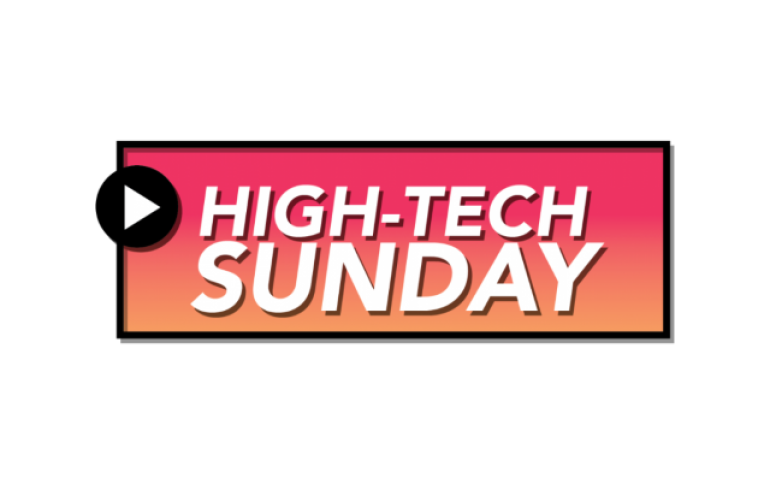 Weekly discussions are focused on workforce topics, family balance, ethics, and respect for others. Stemming from these five principles, the podcast discusses societal problems at the intersection of technology and culture through a lens informed by spiritual philosophies. This year we had conversations with: