What is a SMART City? 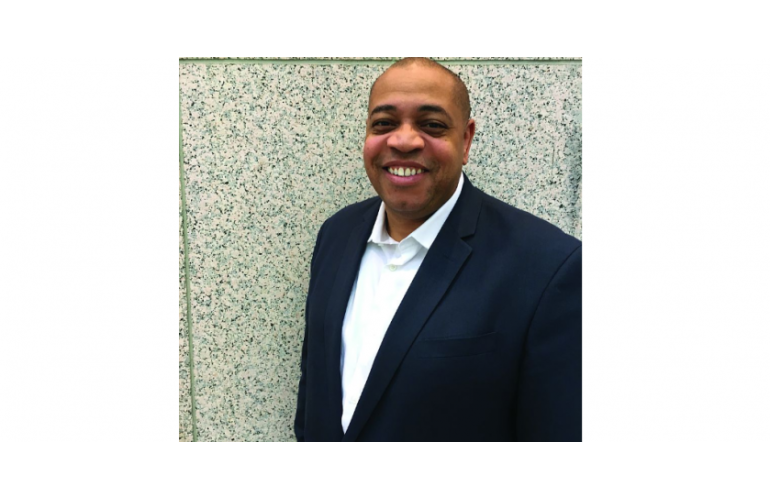 There are various definitions and parameters around what many consider smart cities to be. In my opinion, the concept of a smart city is one in which the physical infrastructure of the city itself becomes accessible and represented in the digital infrastructure of that city. Case in point: If it’s smart, there’s intelligence.

The intelligence gathered from the physical confines and boundaries of the cities means that there’s data being gathered about the infrastructure itself. Ultimately, that data is going through the same paradigm and continuum, from data to information to knowledge to wisdom to insight. That continuum is leveraged by attaching a physical device to a physical object that has a digital transmission that we call a sensor.

These sensors can measure heat, light intensity, geographic location, velocity, and all sorts of measurements that allow individuals to get insight into the physical infrastructure. This is not to say that cities aren’t smart; rather, it’s a suggestion that cities have opportunities to be more insightful or informed about what’s happening day to day within the confines of their geographic boundaries.

Let’s consider a service utilized by both smart and traditional cities: parking. Before formal spaces were provided, people parked anywhere there was an open spot. It caused a problem as the automotive industry began to grow.

If I parked in front of a fire hydrant and a fire occurred, I would actually be causing potential damage to society, especially if I was not in the vicinity of my car to move it in time for the emergency response professionals to do their job.

Money collected from tickets was a substantial base of revenue for cities and municipalities across the world. So how did they collect the revenue? They put parking attendants and meter attendants on the streets that marked tires. If someone hadn’t moved their car and the tire mark was in the same location, there would be no question about fees that would need to be paid. Attendants were trained to mark tires in the same location, in the same way.

Over time, cities had to look at the cost of parking attendants’ salaries and long-term pension plans; it was becoming very costly. That became an opportunity to figure out how to collect that revenue and minimize the cost. The result was metering, a strategy that is still being used today.

Meters allow you to pay so that parking attendants do not have to mark your car; they simply look at the time on a meter. If you put in two hours’ worth of coins, you get two hours of parking. If you come back and the meter has expired, you get a ticket, no matter if you are a minute past the expiration or two hours. That became a revenue opportunity for major cities, but there was more revenue to be made.

If I put in enough money for two hours to safeguard myself and the next person parked and took advantage of my remaining hour because I didn’t spend two hours, the city saw that as revenue lost. The solution to that ushered in the next step in the parking evolution: using credit cards.

Instead of focusing on a parking meter, people would now go to a central station, use their credit cards, and place a verified parking ticket on the dashboard of their cars; when they left, their revenue was collected, and the next person didn’t get to benefit off of that person’s remaining dollars. That’s where technology is going today with metering. The city is getting smarter because they’re leveraging intelligence and insights to drive revenue.

It’s smart when you have a goal and you figure out a system or plan to obtain that goal. Is it the smartest way to do parking? Of course not; it’s still evolving.

So what is the next generation of smart city? I believe a smart city is one where the insight gathered from the data, gathered from how you monitor the infrastructure and the conditions of society, will always increase. The more insights you gain, the smarter the city is.

The ultimate parking solution for a smart city, in my opinion, is to implement a bidding process. Thinking as a city, this process will disrupt the parking garage business line. Garage owners have purchased a part of the city, and they pay taxes to the city. However, the amount of taxes they pay does not compare to the amount of revenue they make. In a city like New York, for instance, a citizen may pay $40 to park.

His insurance is that the car is in a safe place, and he will not get a ticket for utilizing the space. But a typical reason why he uses a garage is because there is no available parking on the average city street. If there is space on the street, there’s a limited amount of time before his car has to be moved.

What if the city became “smart” enough to develop a mobile application that communicates with his calendar, recognizes his meeting schedule, and offers a bidding opportunity on two parking spaces: one directly in front of his meeting location and the other a quarter of a mile away?

As a city, I’ve now sequestered the sweetest parts of my geographic infrastructure for bidding. I can then take and reserve the most convenient parts of the city for the highest amount of revenue opportunity. I can open up the bid based on what I think is reasonable and offer various bidding opportunities, such as a 24-hour bid or a three-day bid. Regardless, the opportunity is there for citizens to determine if they are willing to pay $40, for example, to park directly in front or if they would pay the parking garage $20 to park a quarter of a mile away.

The beauty of this is that I have now moved from a $2 or $3 meter to a $20 or $40 revenue opportunity against the same parking spaces. This is an excellent example of a city being smarter in delivering digital services to its citizens. A process as simple as bidding out parking spots and giving a valuation on a space based on its convenience could potentially generate 1,000 times what it would if it only utilized credit card meters.

This example can also be applied to water meters, gas meters, energy efficiency, and many other scenarios. The key is determining how much intelligence can be driven toward insight as you monitor what you measure. Such can be done through sensor technologies that physically attach onto or in the vicinity of a physical object or infrastructure that creates the ability to mimic or control data collected from the state of that particular object. Over time, it will drive down overall costs because cities will be able to move toward a predictive state. This will give the city the ability to leverage its R&D investment to address any problems versus going into a deep state of analysis to try to figure out what’s going on.

Patterns of recognition can be derived based on the data that particular sensors send back to home base, where data is being collected against every object and piece of infrastructure equipment available. In turn, the city’s next generation product will be that much smarter because it is harnessing insights from its products in real time to drive what happens next in terms of the next generation of product innovation. That, to me, is a smart city.