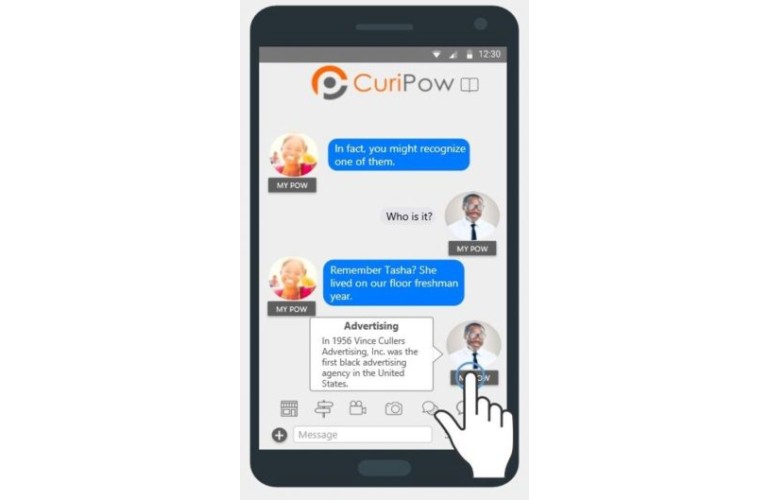 What’s your Pow? Music, sports, politics, engineering or something else?  The social media world is about to have a new player.

In CuriPow Shorts, users can read daily snippets on African Americans that have made significant changes in history. The historical information on African Americans will range from the early 1700’s. The company plans to expand into other ethnicities in the near future.

Founded by Brian Galvin, a former U.S. Marine, and Washington D.C. resident, who has dabbled in the tech sector, the service also has a forum called “What Chu Talkin Bout” which allows for spirited discussions, debates, and engaging conversations.

The inspiration for CuriPow came about from Brian’s childhood. As an avid comic book reader, his mother gave him comics on Crispus Attucks, Benjamin Banneker, and Frederick Douglas that forever changed his perspective on life.