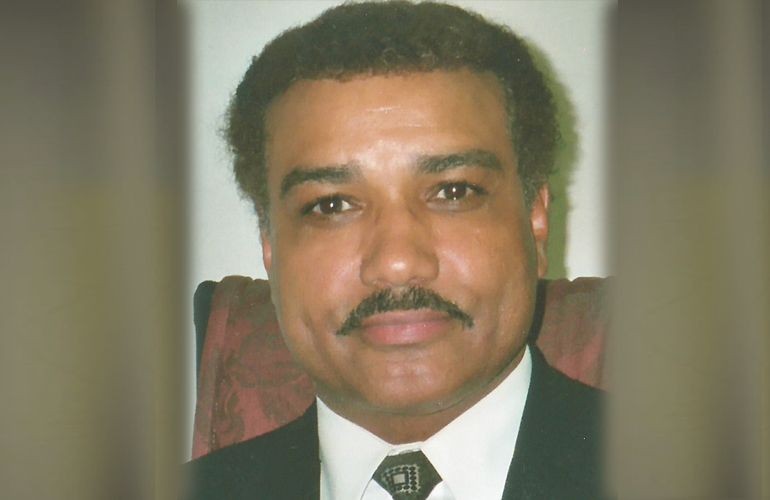 U.S. manufacturers will need to hire about 3.4 million workers by 2025 and up to 60 percent of those positions are likely to go unfilled because of the STEM-related skills gap in the U.S. A 2017 report, “Enhancing Today’s STEM Workforce to Ensure Tomorrow’s New Medicines,” says more than half of America’s pharmaceutical executives are struggling to find talent. The U.S Bureau of Labor Statistics (BLS) projects that total pharmacist employment will grow by 3% by 2024.

“As we look to the future, our nation’s innovative biopharmaceutical companies are committed to partnering with schools of all levels across the country to develop the next generation of scientists, engineers, and technicians who are critical to advancing new treatments and cures,” said Dr. Anne Pritchett, vice president, policy, and research, at the Pharmaceutical Research and Manufacturers of America (PhRMA).

“Continued support of STEM-based initiatives and educational opportunities will make it possible for America to continue to grow the economy – an economy that today includes 4.5 million jobs supported by the biopharmaceutical industry,” she said.

That is why Dr. David Dalton, an award-winning pharmacist, and biopharmaceutical entrepreneur is setting up a  system for underserved students to complete an application for financing college. He believes it is important for students to learn how to submit the Free Application for Federal Student Aid, and how to stay eligible for aid.

Opportunities in the pharmacy industry

The pharmacy profession has changed a lot since Dr. Dalton took an entry-level position as an intern healthcare professional at Rite Aid Corporation. When he graduated with a Bachelor of Science in Pharmacy from West Virginia University in 1971, Congress had just passed the National Cancer Act. The new law unleashed an escalation in research efforts to conquer cancer.

Since then, the pharmaceutical industry has made investments in technology and biopharmaceuticals for the future discovery and development of medicines that improve health and quality of life. Advances have led to new medicines and treatments for cancer and many other conditions including, asthma, cardiovascular disease, Parkinson’s disease, high blood pressure, diabetes, lupus, and Alzheimer’s.

As a pharmacist in the early 70s, Dr. Dalton enhanced patient care by prescription fulfillment and consultation, with very few technologies and insurance payments.

“The role of the pharmacist has moved towards being a clinical provider, supported by technology; providing new medications, including high tech biological product and radio-pharmaceuticals and vaccines, and earning over six figures,” he said.

Among other things, today’s pharmacists are “providing more access to the underserved, giving doctors and nurses and other healthcare provider’s advice on medication therapy decisions, immunizations and managing diabetes,” he added. Telehealth-technologies that deliver virtual medical, health and education services anywhere are also in the mix.

Dr. Dalton’s interest in pharmacy sparked early he said because the profession included business, science, research, and innovation. By 1972, he had served as a district pharmacy supervisor and then as a divisional manager. Two years later, he earned a doctorate in pharmacy in Maryland.

“The pharmacist that comes out today is more educated than the pharmacist coming out of college in the 1970s,” Dr. Dalton said. “So it’s essential for young people coming out of high school to see how valuable their STEM programs are for this new arena,” he said.

By mid-career, Dalton was not only playing a role in helping people get the best results from their medications, but he was also involved in training medication specialists on healthcare teams, and liaising with colleges of pharmacy.

In 1989, he left Rite Aid to acquire Peoples Drug Stores with an investment group including Robert Bass of Texas. Dalton served briefly as a senior vice president at Peoples Drug Stores, before acquiring the Sherman Management Group, one of the first worker compensation pharmacy benefit management companies in the United States, and the Medical Service Agency, where he served as chairman, president, and CEO.

In 1994, he merged Sherman Management and Medical Services into MEDNET, a public company listed on NASDAQ. Dr. Dalton served as executive vice president of Mednet and president of Medi-Claim, a wholly owned subsidiary of Mednet.

His next venture, Managed Care Rx, a specialty pharmaceutical provider for assisted living facilities, nursing homes, and prisons, was merged with a subsidiary of Bergen Brunswick, a drug wholesale company with sales in excess of $14 Billion.

Later, Dr. Dalton launched Health Resources, Inc., the first African American-owned pharmaceutical company in the United States, and a national discount pharmacy benefit management company that has contracted with more than 50,000 retail pharmacies for the fulfillment of prescription orders. Black Enterprise magazine has recognized Health Resources in its top 100 lists for over 25 years.

Dr. Dalton is also president and CEO of Univec Inc., which manufactures and distributes specialty pharmaceuticals to hospitals, physicians, pharmacies, and clinics. Physician and Pharmaceutical Services Inc. is the pharmacy sample services division of Univec that provides prescription “starter-script” samples programs for physicians to give to their patients. Among his many responsibilities, Dr. Dalton serves as the chairman of Wellness Healthcare Inc., a telehealth, and wellness company.

“If you’re following your passion, building on what you know and use technology to enhance your position in business then you will be a disruptor to the usual and customary. Things constantly change” he said. “That’s worked for me.”

Failure is par for the course, he added.

“You have to learn how to balance your businesses, career and family,” he observed. “The key to a lot of things in business is based on new technology. Stay ahead of it.

“Pharmacists will depend on technology more to be able do telehealth, and the medical environment will be dependent on technology for electronic medical records and services.

“I’m excited about the new technology coming along, which will make the healthcare system more cost effective,” he said.

One of the original members and directors of the National Council for Prescription Drug Programs, Dr. Dalton is responsible for the standards that pharmacies use across the United States to transmit prescriptions. He has served as a board member for organizations such as the Blue Shield of Pennsylvania, United Way, and National Association of Chain Drug Stores, University of Maryland BioPark, hospitals and the National Minority Health Association.

In recognition of his public service, Dr. Dalton has received a Medal of Freedom, and an award from the National Black Caucus of State Legislators. The Black CEO Hall Of Fame inducted Dr. Dalton in 2006 and his hometown in Grafton, West Virginia, where Mother’s Day began, has honored him. He was inducted into the Taylor County School’s Hall of Fame in 2013 and inducted into West Virginia School of Pharmacy Centennial Hall of Fame 2014

Dr. Dalton’s next steps are to provide:

Continue to help break down barriers and support economic pathways by providing knowledge about entrepreneurial success and creating wealth.

I have been browsing online more than three hours today, yet I never found any interesting article like yours. It is pretty worth enough for me. Personally, if all site owners and bloggers made good content as you did, the internet will be much more useful than ever before.