Who are the Top Supporters of HBCU Engineering Schools? 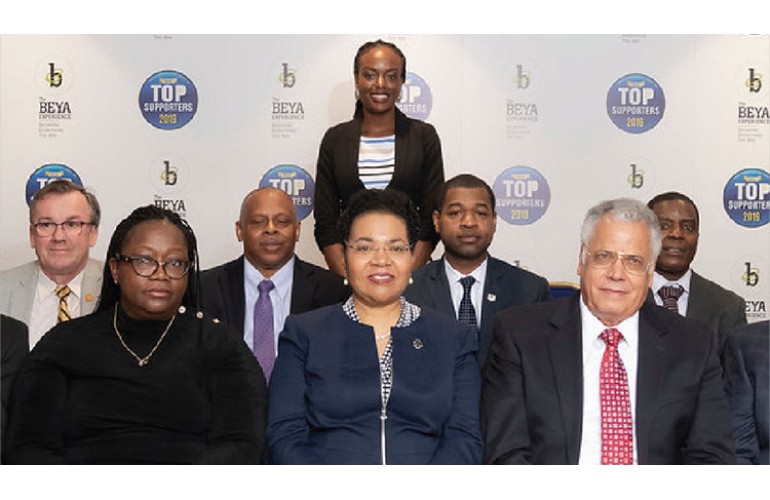 US Black Engineer magazine, published by Career Communications Group,  has released the Top Supporters of HBCU Engineering Schools list for 2021.

Top supporters are companies and government agencies considered most supportive of engineering programs at historically Black colleges and universities (HBCUs) and contribute to the institutional missions of these schools.

Out of the many U.S. companies and corporations that were selected by engineering deans at 15 ABET-accredited HBCUs, based on the level of support to their individual schools, a select number of employers topped the list for their assistance towards strengthening the education to employment pipelines for Black students in science, technology, engineering, and math (STEM).

The full 2021 list of HBCU Top Supporters of HBCU Engineering Schools can be found here.

“This past year was critical when it comes to the underserved communities staying connected through STEM,” said Tyrone Taborn, CEO of Career Communications Group (CCG). “These supporters have gone above and beyond to help solidify the school-to-career pipeline within the HBCUs and the companies that are seeking top talent.”

Taborn said that the companies included in the 20201 survey range from Fortune 500 companies to smaller startups focused on the impact. The survey’s methodology has been to ask HBCU engineering deans which employers give the most support. The deans vote up their supporters, and members of the non-profit Advancing Minorities’ Interest in Engineering (AMIE) are also able to vote.

CCG has continued to push workshops, career days, and webinars to provide access to STEM resources. The BEYA HBCU Village in STEM City USA is also one of the digital spaces that were created to bring HBCUs and employers together.

US Black Engineer and Information Technology magazine is published by Career Communications Group, Inc. (CCG). CCG is dedicated to celebrating diversity and promoting equal opportunity for minorities and women in the fields of engineering, science, and information technology.