Why Affirmative Action Is Still Relevant After All These Years 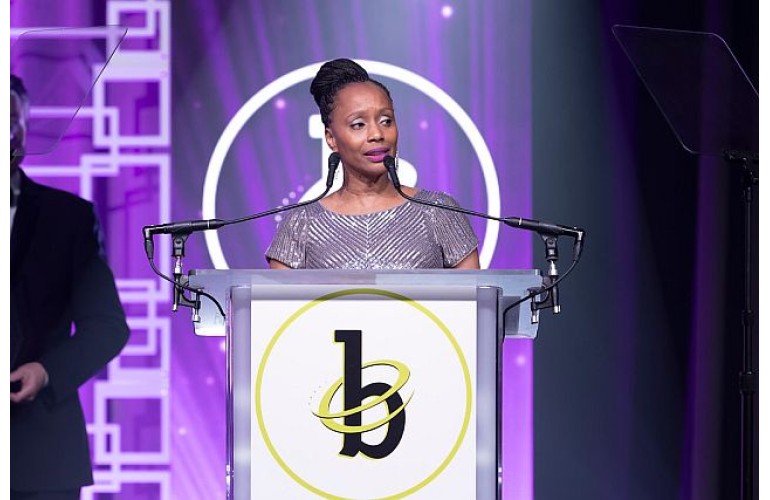 In February, software engineering manager Gwendolyn Y. Doss became one of the latest winners of the Affirmative Action award at the BEYA STEM Conference. She shared her experience of being an advocate, volunteer, and coach.

“On Sept 16, 2016, I lost my daughter, my only child,” said Gwendolyn during her acceptance speech at the BEYA Gala. ” Yet because she was inspired to become an engineer, and she ultimately did, it’s my heart’s desire to continue to inspire future engineers.”

“In St. Louis, students can see Boeing from their bus stops – yet what they don’t see is a pathway through our doors,” said Rob Adkisson, presenter of the award. “Gwen shines a light on that path guiding the underserved and underrepresented in our community,” continued Adkisson, who serves as vice president and chief engineer for a division within Boeing Defense, Space & Security.

“My mother would always tell me how smart I was, and I think that went to my head. I know it inspired me. Her affirmation gave me the courage and determination to go beyond high school. Seeing her run her own business and nurture four children spoke volumes,” Gwendolyn said.

Who is David Barclay?

David Barclay served as vice president of workforce diversity at Hughes Aircraft Co. Prior, he was vice president for human resources development. As a corporate advocate and chief officer for workforce diversity in 1990, he was responsible for maximizing Hughes’ commitment to a multicultural workforce. Other responsibilities he assumed included the equal opportunity program, ethics program, employment and college relations. Barclay was also actively involved in community and industry organizations, including the Los Angeles Brotherhood Crusade, the National Black United Fund, and the Aerospace Industry Equal Opportunity Committee among others.