Why You Should Support Young Men and Women in Charge 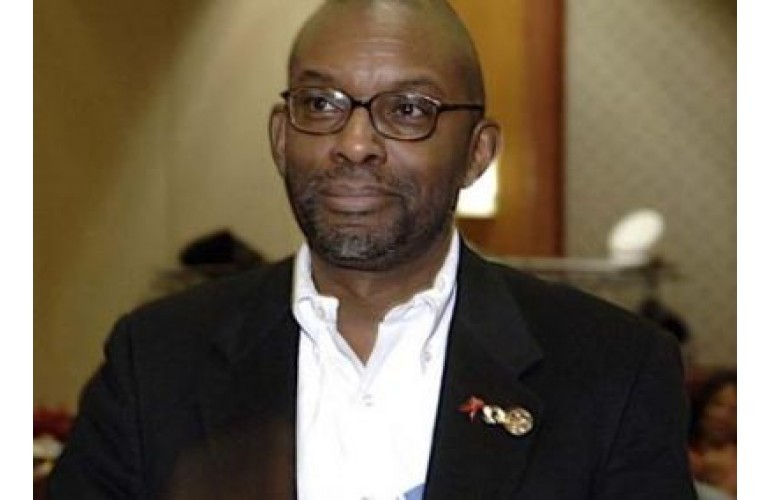 In August 2006, J.T. (Ted) Childs, Jr. retired from IBM after a 39-year career as a member of the corporate human resources team. Upon retiring, he founded Ted Childs® LLC, which serves as a global strategic diversity advisor to senior management and a client’s workforce diversity team.

Childs holds life memberships in the National Association of African Americans in Human Resources, National Council of Negro Women, Inc., National Organization for Women, Omega Psi Phi Fraternity, Inc., and the NAACP. Below is a letter he wrote recently on behalf of Young Men and Women in Charge.

In May, I wrote to many of you on behalf of Young Men and Women in Charge. That was prior to my serving as the keynote speaker at their May 28th 10th Annual Scholarship and Awards Event. While I informed you of my upcoming remarks, I want to amplify, or initiate, your introduction to this organization and encourage your support. The amount is not my focus, but your help is critical.

This is a special community non-profit organization, they are helping our kids, and compelling details are as follows: 2020 Summer Program – 384 students from Grades 1-12. Scholars: Grades 5-12 are 95% Black and Hispanic, with 55% women.

The YMWIC goal is to empower and prepare economically disadvantaged and historically underrepresented youth to excel and become leaders in science, technology, engineering and math (STEM) careers through academic tutoring, mentoring and financial assistance programs. They are headquartered in Exton, PA.

Since my introduction, I have found myself aligned with their organizational goals and ideas along with their founder and president, Richard Roberts, III.

Rick is a quality man on a mission of national importance. Rick is a trained engineer who gave up his career to help our kids focus on STEM while preparing them for the rigors of post-secondary education.

The purpose of this letter is to seek your support for Young Men and Women in Charge. Any amount you can give will be valued, used wisely, and used to help the children.

YMWIC has six chapters in the suburbs of Philadelphia. To date, YMWIC is serving a total of 200 scholars and 38 alum, all of whom are earning their undergraduate degrees, continuing post-graduate studies or pursuing a professional career after graduating from college. We are proud to report that most of our college graduates are enjoying success in a STEM career. During the summer, YMWIC serves an additional 245 students in grades 1st through 12th with an emphasis in STEM.

In addition to an emphasis on STEM, the students are also exposed to programs such as robotics, science research, leadership and community service. My remarks are available below.

Also provided is my interview with an alum, Brooklyn Green, a young Black woman who just completed her first year at North Carolina A & T University, Chemical Engineering major, 3.0 GPA. The interview is four minutes, but worth sharing with you-a special kid who is in danger of not being able to return to school due to lack of financial support.