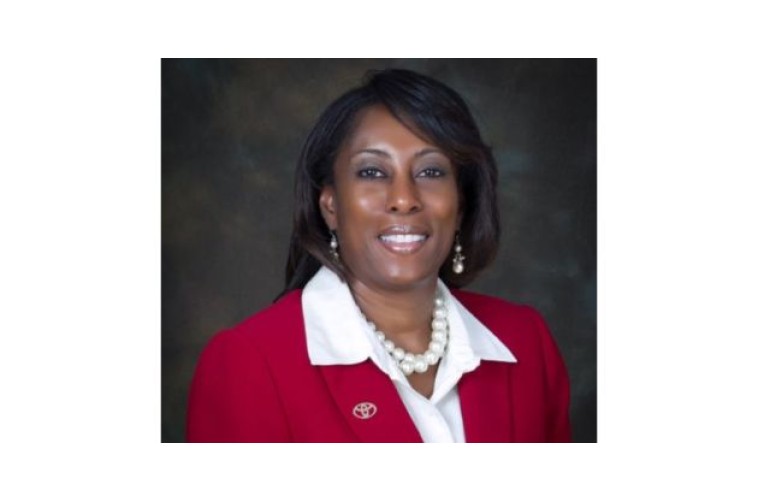 “On behalf of the NMSDC Board of Directors, we are pleased to have a leader of Adrienne’s caliber,” said NMSDC’s Board Chairman Joseph Hinrichs in a statement. “I have no doubt that Adrienne’s skills and experience will help shape the future of our organization.”

Recently, Wilberforce was selected as one of eight universities to offer the Homecoming Scholars Award Program. A $25,000 scholarship was awarded to a student in a variety of majors including computer science focused on Artificial Intelligence, graphics, and Information, Systems.

“All of us at Toyota are especially appreciative that NMSDC has tapped one of our outstanding executives, Adrienne Trimble, to be its president,” said Al Smith, group vice president of social innovation, Toyota Motor North America.

Trimble joined Toyota in 2000 to establish the company’s recruitment strategy and organization design, succession planning and labor cost management efforts. She led the company’s Supplier Diversity initiative from 2005 to 2012, directing supplier relationships with Toyota’s North American operations and diverse businesses across the country