William H. Robinson has a ‘new and expanded leadership’ post at Vanderbilt University 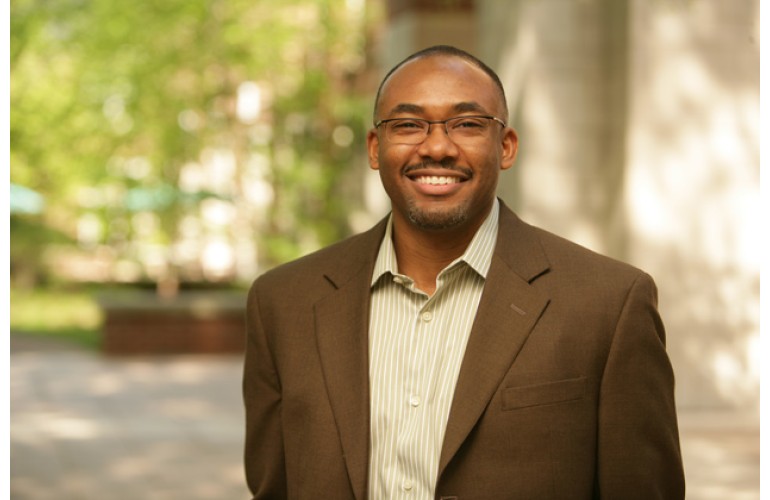 William H. Robinson is now Vanderbilt’s vice provost for academic advancement and executive director of the Provost’s Office for Inclusive Excellence. Dr. Robinson joined Vanderbilt nearly 17 years ago as an assistant professor in the Department of Electrical Engineering and Computer Science. In 2010, he became the first African American to earn a promotion with tenure in the School of Engineering, and in 2018 he became the first to earn a promotion to professor.

Through the Office for Inclusive Excellence, Robinson will further efforts to establish initiatives that support first-generation and low-income students. Recently, while serving as interim vice provost for strategic initiatives, Robinson worked closely with Vanderbilt’s 10 colleges and schools on initiatives that promote the recruitment and retention of historically underrepresented scholars.

Robinson also leads the Academic Pathways Program, which offers the Provost Postdoctoral Fellowship to create a bridge to academia for postdoctoral students.  In 2016, Robinson was the recipient of a Chancellor’s Award for Research on Equity, Diversity, and Inclusion for his work to broaden minorities’ participation in engineering, which informed the understanding of factors that often discourage Black scholars from pursuing academic careers.

“I am excited to have this opportunity to continue serving the Vanderbilt community in this new and expanded leadership capacity,” Robinson said in a statement. “As we seek to innovate, discover and create a better world, we must understand that our success is based on us first working to create a welcoming, inclusive community that recognizes the humanity in each of us and embraces differences with respect,” Robinson said. “I look forward to engaging with many colleagues, students, and postdoctoral scholars at Vanderbilt to translate our values into action.”

Robinson will also work with the Office for Planning and Institutional Effectiveness to measure and assess the implementation of initiatives to improve equity, diversity, inclusion, and access across academic affairs.

Among Robinson’s professional honors, he is the recipient of a National Science Foundation Faculty Early Career Development (CAREER) Program Award, and he was selected for the Defense Advanced Research Projects Agency Computer Science Study Panel. He is a senior member of both the Institute of Electrical and Electronics Engineers and the Association for Computing Machinery. He is also a member of the American Society for Engineering Education, a lifetime member of the National Society of Black Engineers, and a member of 100 Black Men of Middle Tennessee, Inc., for which he currently serves as chairman.

Robinson leads Vanderbilt’s Security and Fault Tolerance Research Group and co-leads the Explorations in Diversifying Engineering Faculty Initiative. He is co-editor of a book, Diversifying STEM: Multidisciplinary Perspectives on Race and Gender.