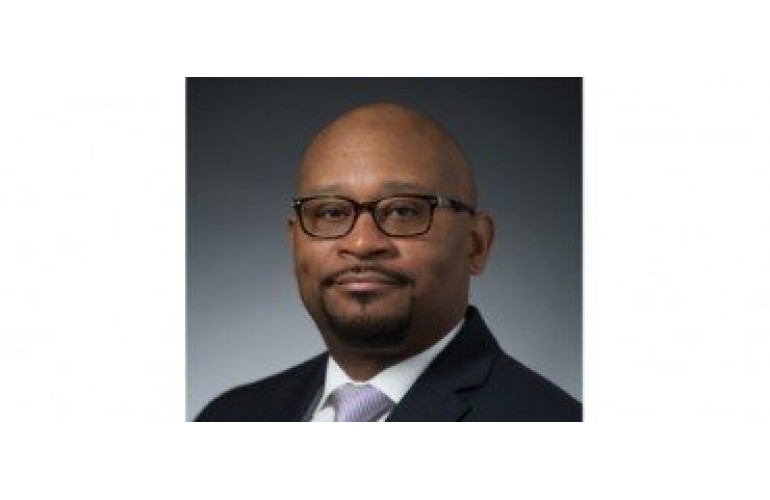 Huntington Ingalls Industries (HII) has announced the promotion of Xavier Beale to vice president of trades at the Newport News Shipbuilding division. Beale succeeds Ray Bagley, a master shipbuilder who retired in July after more than 43 years of service.

“Xavier is a second-generation builder with a close connection to our workforce,” said Newport News Shipbuilding President Jennifer Boykin.  “I am confident that Xavier’s proven leadership, diverse experiences and commitment to people will continue to advance our trades organization by supporting our talented craft professionals and craft leadership.”

In his new role, Beale, who most recently served as director of human resources operations, will be responsible for production trades, trades management, trades administration and The Apprentice School. He will report directly to Matt Needy, Newport News’ vice president of operations.