13,200 IT Jobs Added to Tech Industry in October 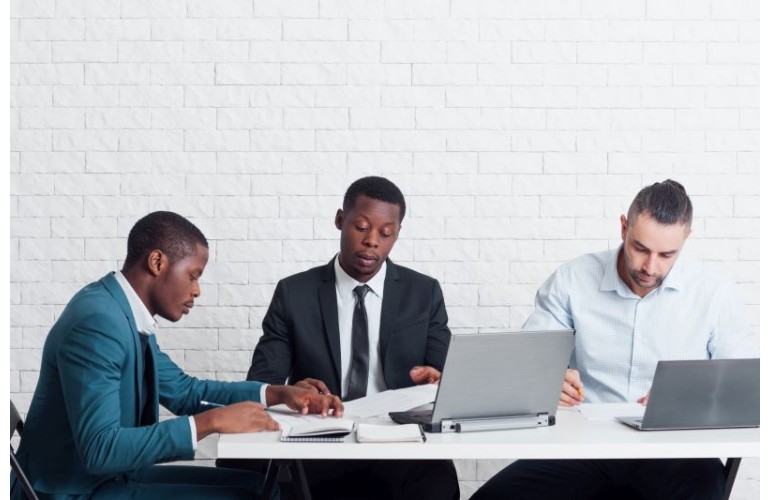 The US economy added 13,200 information technology (IT) jobs in October, up from the 7,100 jobs added the month before, according to preliminary numbers released by the U.S Bureau of Labor Statistics’ Economic Situation Report on Friday, November 3, 2017.

“Since October 2016, the tech industry has added 110,300 jobs to the economy,” said Jay Rollins, owner of ITJobsWeb.com. “The majority of these jobs come from the computer systems design, and management and technical consulting sectors, both of which added 49,000 jobs. Together, these subsectors account for over 89 percent of overall job gains.”

Computer systems design, and management and technical consulting both added 3,700 jobs in October. The sectors now sit at 2,069,000 and 1,456,000 employed persons, respectively.

The data processing and hosting sector added 1,100 jobs in October, a sizeable increase over the 100 jobs gained last month. The sector has added 3,600 jobs since October 2016 and now employs 305,000 persons.

The IT industry now employs 4,880,500 persons across multiple sectors.

Across all industries, total nonfarm payroll employment grew by 261,000 jobs in October, while the unemployment rate dropped down slightly to 4.1 percent, the lowest rate since December 2000.