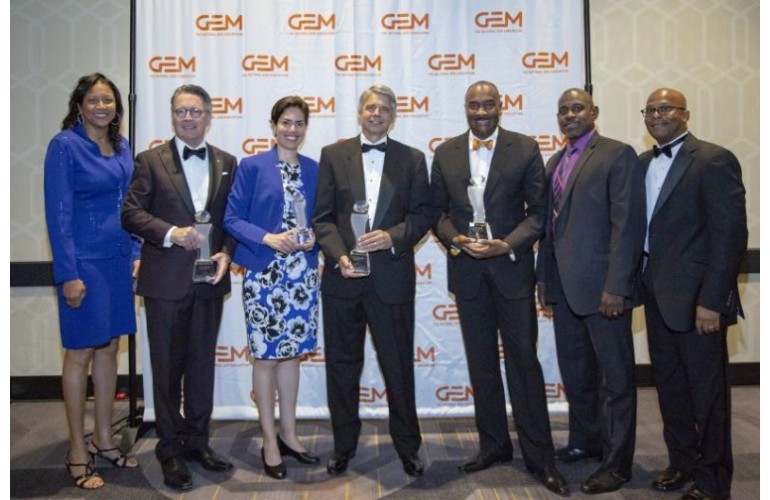 The National GEM Consortium held its annual conference at the Los Angeles Sheraton Gateway Hotel Sept. 13-15. Since its inception in 1976, GEM has filled the pipeline with more than 4,000 science, technology, engineering, and math (STEM) professionals. More than 50% of GEM Fellows are African American.

The National GEM Consortium provides its Fellows with paid internships and entry-level job placement at the IT companies and government research institutions in its Consortium. Additionally, GEM Fellows receive full-tuition, STEM-related, graduate-level scholarships.