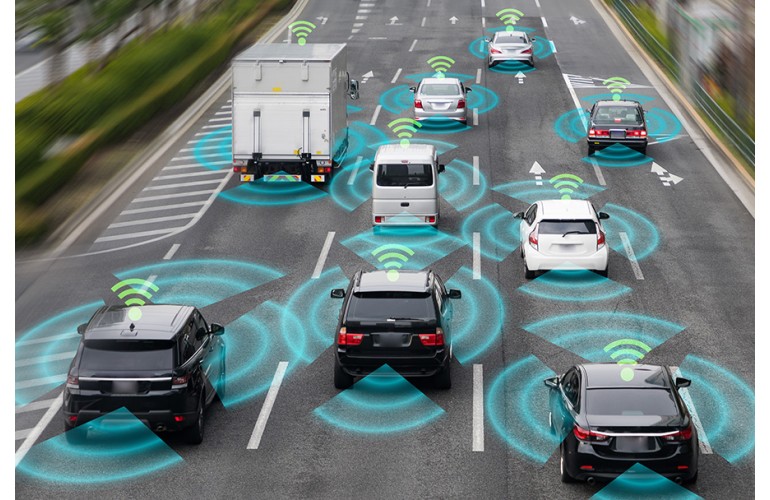 During the 2018 BEYA STEM Conference in Washington D.C., Dr. Abbie Homaifar was one of a select group of HBCU Innovation Award winners at the annual event. He was recognized for advanced undergraduate and graduate research in artificial intelligence (AI) and wireless communications at a historically black college and university (HBCU).

Dr. Homaifar serves as an Energy Eminent Professor at North Carolina A&T State University and is the director of the Autonomous Control and Information Technology (ACIT) Center. ACIT fosters collaborative research among faculty and students at North Carolina A&T and other universities, as well as researchers at federal agencies and industry.

This week, North Carolina A&T announced that a road for autonomous vehicles is set to be built from the City of Greenboro to N.C. A&T’s campus. According to the statement, the North Carolina Department of Transportation chose a team at the university to establish a Center of Excellence in Connected and Autonomous Vehicle Technology.

“Disruptive technologies will reshape the transportation industry,” said state Transportation Secretary Jim Trogdon in the statement. “This research will provide North Carolina with data we need to prepare for these changes.”

The effort is led by Karimoddini, who is the director of the North Carolina Transportation Center of Excellence in Connected and Autonomous Vehicle and associate professor in the College of Engineering at N.C. A&T.  He also serves as the lead faculty advisor of the Aggie Autonomous Auto (A3) team, an award-winning student-led team, aiming to develop level-4, full-scale autonomous cars. The Connected and Autonomous Vehicle Technology project has received a $1-million grant from the agency and will support a three-year study beginning Feb. 1, 2020.

The center at the Gateway Research Park’s north campus in Greensboro brings together transportation-related expertise from N.C. A&T, North Carolina State University and the University of North Carolina at Charlotte. Click here to read more about the CAV project at N.C. A&T.