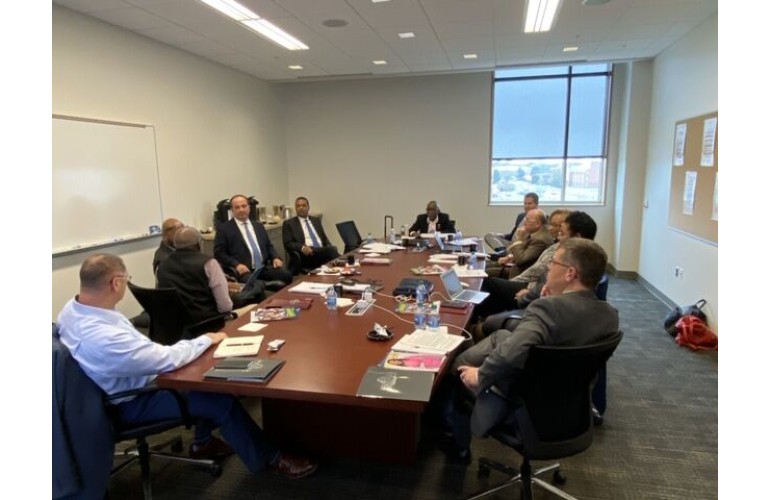 After a successful 26th-anniversary conference at Hampton University in Virginia this fall, the Advancing Minorities’ Interest in Engineering (AMIE) organization is holding a Winter Retreat in the Engineering and Science Aviation Complex at the University of Maryland Eastern Shore (UMES).

The 2019 AMIE Winter Strategy Retreat also doubles as a visit to UMES, one of the academic partners of AMIE, which includes all of the 15 historically black colleges and universities that have ABET-accredited Schools of Engineering.

The Accreditation Board for Engineering and Technology (ABET) accredits education programs in applied and natural science, computing, engineering, and engineering technology.

Combined, these 15 schools are responsible for graduating more than 30 percent of all blacks with a bachelor’s degree in engineering.

Since AMIE started operating in 1992, the partnership has grown into an integral part of the annual BEYA STEM Conference. Each year, the coalition of academic deans meets with top supporters of historically black college and university engineering schools on the sidelines of the event.