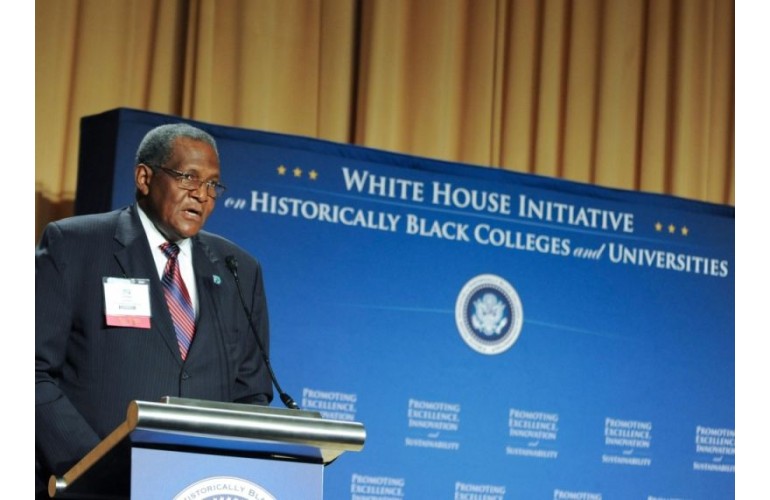 The National HBCU Week Conference kicked off in the nation’s capital on Monday. Conference organizers say a bonus day: September 11th has been added, featuring a Career Fair, HBCU Industry Day, the Federal Cultural Workshop, and a meeting of the President’s Board of Advisors on HBCUs.

“Earlier this year, after my Administration’s bipartisan collaboration with the Congress, I signed into law legislation that increased Federal funding to important HBCU programs by more than 14 percent,” the president said.

President Trump also noted that HBCUs are a priority in the White House. “We will pledge our support to you, your mission, and to our shared mission of bringing education and opportunity to all of our people,” he said.

The event is open to HBCU Presidents, Chancellors, senior administrators, students, higher education advocates, members of the President’s Board of Advisors on HBCUs, trustees, alumni, corporate, foundation and government officials and other professionals.