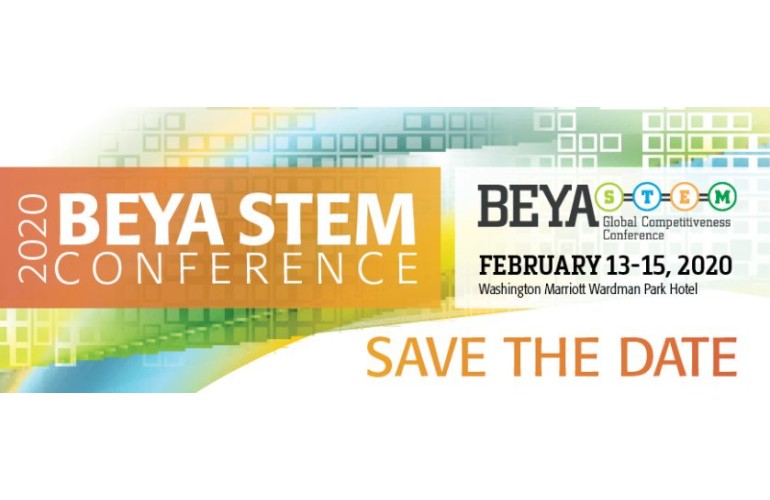 AT&T Inc., Wal-Mart, and the United States Military are some of the largest employers with finalists for the 34th annual Black Engineer of the Year Awards.

Winning scientists and engineers also come from The Aerospace Corporation, and MITRE, which operate federally funded research and development centers.

Boeing, America’s biggest manufacturing exporter, has several employees up for awards. Also in the aviation category, is Bellflight, a subsidiary of Textron Inc. Other nominating organizations include Boston Scientific, a manufacturer of medical devices, and Corteva Agriscience, an agricultural chemical and seed company.

From the auto industry are companies like General Motors; the Nissan Technical Center, which is the headquarters for Nissan research and development in North America; The Goodyear Tire & Rubber Company, and Cummins, “a global power leader” for diesel and alternative fuel engines and generators, and related components and technology.

Walmart isn’t just the largest retailer in the world, the company has a “massive technology footprint with 500,000 network devices, 38,000 servers, 3 global data centers, and 250 million customer transactions per week,” according to its website. A technologist from Walmart Information Security Engineering won a Legacy Award as did an analog engineer from the tech giant, Intel.

Employees from defense contractors Lockheed Martin, Raytheon, Northrop Grumman, and General Dynamics also have finalists. For more than a quarter-century, IBM has showcased leading employees in information technology (IT) company at the BEYA STEM Conference.

As the CIO, LTG Crawford is the principal advisor to the Secretary of the Army, setting strategic direction and objectives for the Army network, and supervising all Army C4 (command, control, communications, and computers) and Information Technology (IT) functions. As the G-6, he advises the Chief of Staff of the Army on the network, communications, signal operations, cybersecurity, force structure, and equipping.

Lt. Gen Crawford will be presented with his award at the BEYA Gala on Saturday, Feb. 15, 2020, in Washington, DC.