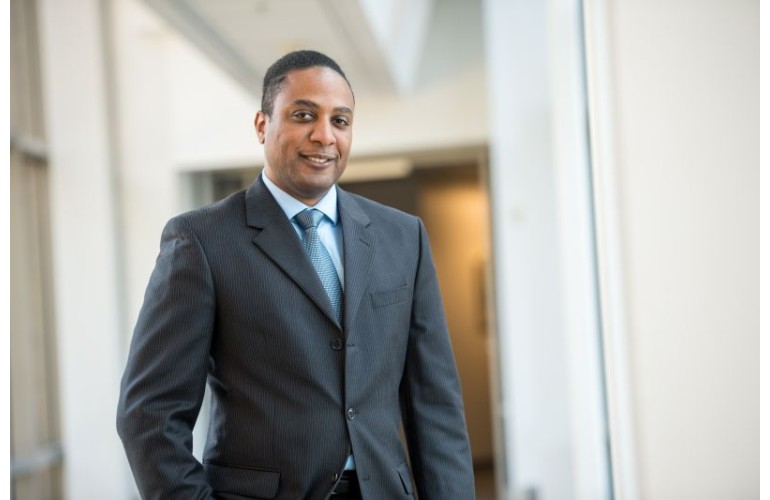 Read about your achievement in Rayben Newsletter – Congrats to you on your Outstanding Tech Cont Award Mr. Williams !!!