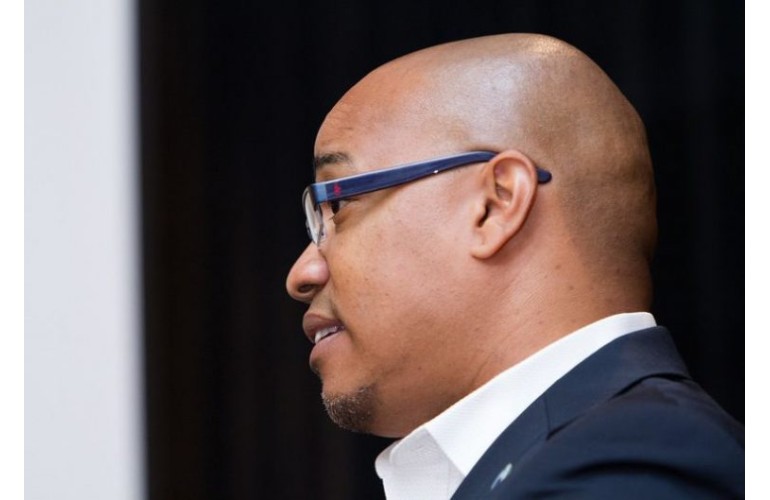 Shelton Guinn, a longtime executive at Aerotek, an Allegis Group Company, has been appointed Vice President of Human Resources for MarketSource, also part of the Allegis Group.

Shelton has spent the past 20 years of his career with Aerotek, most recently serving as Executive Director of HR. Aerotek is a staffing and recruiting service for technical, professional, and industrial positions in virtually every major industry

Since joining Aerotek in 1997, Shelton has held a diverse range of roles. He began as a recruiter and was promoted into a sales role before taking on the role of director of business operations. He then moved into Aerotek’s national sales team in 2008 before joining Aerotek’s HR team in 2011.

As a part of Aerotek’s HR leadership team, Shelton played an integral role in establishing the Office of Diversity and Inclusion and building out Aerotek’s D&I program. In 2015, Shelton was promoted to Executive Director of HR, overseeing all of Aerotek’s HR functions.