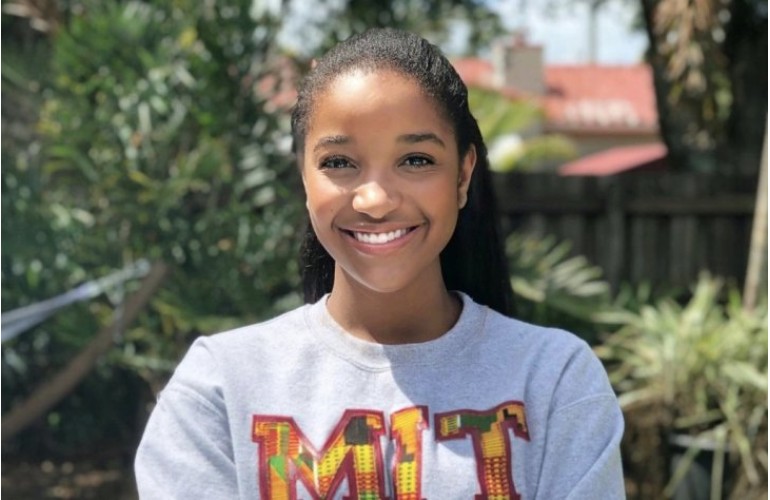 Recently, The Tech, published by the students of the Massachusetts Institute of Technology (MIT), announced that Danielle Geathers and her running mate, Yu Jing Chen, will serve as president and vice president for the Undergraduate Association in the upcoming year. Danielle is the first black woman elected to head MIT’s student government. MIT was founded on April 10, 1861.

As president, Danielle will lead over 150 volunteers in their work to represent students, advocate for their interests at MIT, as well as leveraging financial resources to sponsor programs, projects, and events for students.  The president and vice president are elected by the student body in the spring elections, while the chief of staff, treasurer, and secretary are nominated by the president and confirmed by the Undergraduate Association (UA) Council.

On the Undergraduate Association website, Danielle is listed as serving as an assistant officer on diversity from May 2019 to May 2020. A sophomore majoring in mechanical engineering with a concentration in product design, and a minor in African and African diaspora studies, she is also on the MIT Women’s Varsity Soccer Team.

Speaking to The Tech, Danielle said she has always been big on black female recruitment at MIT, and representation.

“It didn’t surprise me that no black women had been president,” she told The Tech. “Someone asked if the UA  (Undergraduate Association) president was a figurehead role. I think no, but minimally, a black female in that role will squash every perception that MIT is still mostly white and male. Minimally, the immediate image of that will make MIT a more welcoming and inclusive place,” she said.

In May 2018, Danielle won a Miami Herald Silver Knight award for student athletics at the Miami Country Day School, an elite private school. She also earned a $20,000 check from Foot Locker for her college tuition at MIT.

According to the award citation, Danielle served as co-captain of the high school soccer team. She was president of the National Science Honor Society and an AP scholar. In addition, she wrote curriculum for and taught math and science class at an NFL Youth Education Town Center, while also promoting opportunities in science, technology, engineering, and math (STEM) to young people in her Miami community.