An HBCU documentary you need to see 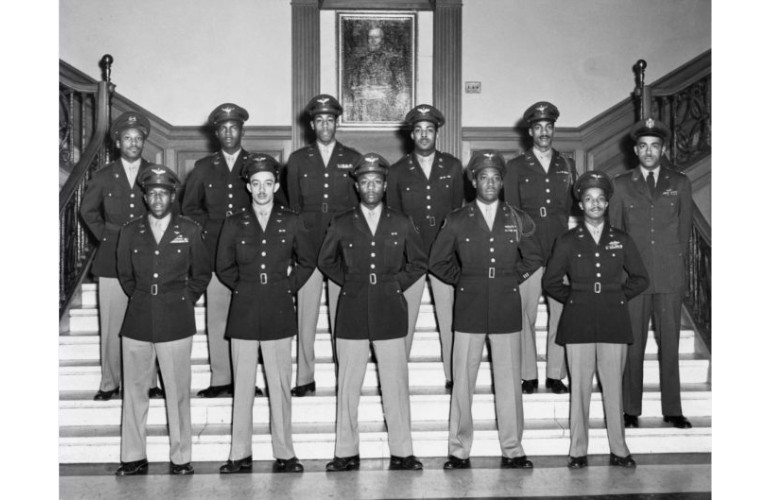 A groundbreaking documentary, At Howard, premiered on Wednesday on Howard University Television to mark the event. The film explores the history and accomplishments of the ROTC at the historically black college.

“The first 100 years of the military at Howard were great, and the opportunities to go beyond that into the 21st Century are boundless,” says Lieutenant Colonel Richard Greenlee, commander of Howard University’s ROTC.

Detachment 130 was established at Howard in 1946. The ROTC offers both Air Force and Army opportunities and has produced more African American General Officers than any other university in the nation.

Pictured above are the Army ROTC Cadets in Founders Library, circa 1955 – courtesy of Howard University Archives.

Matthews recently published a book titled, “Howard University in the World of Wars: Men and Women Serving the Nation.”

“The armed forces has been a part of the life of Howard University since its founding, nine out of the 17 founders being civil war soldiers,” says Matthews. “The legacy of excellence, truth, and service at Howard University has continued through its support of the ROTC program.”

The film will be shown again on Saturday, July 28 at noon EST  on Howard University Television. Check your local listings or visit www.rotc.coas.howard.edu