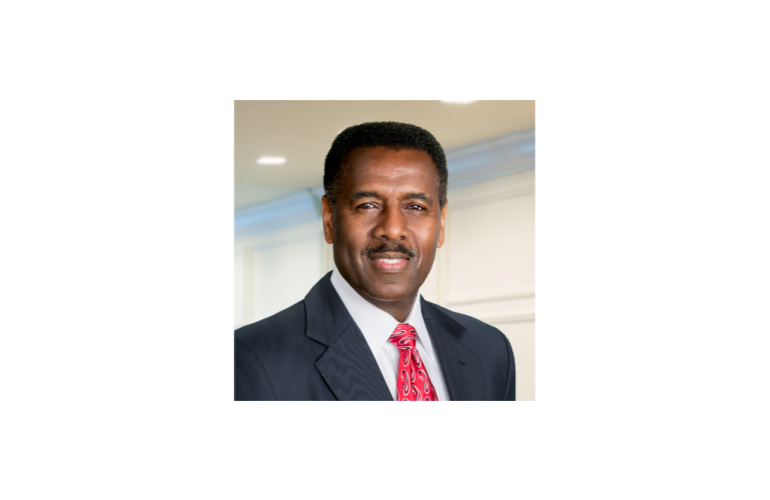 BEYA Stars and Stripes is an integral part of the annual BEYA STEM Conference. Since the founding members held the first breakfast event during the three-day conference seventeen years ago, the veteran group of Black Engineer of the Year Award (BEYA) winners has honored a growing line of service members at a dinner held to mark Black History Month and National Engineers Week in February.

“I also want to thank CCG CEO Tyrone Taborn and [BEYA Stars and Stripes] Chairman Emeritus General Johnnie Wilson for their leadership and unparalleled support during this transition planning process and over the years,” Winn wrote in the email.  I have worked side-by-side with Dr. Taborn, Gen. Wilson and VADM Davis since we started BEYA Stars & Stripes more than 17 years ago. I could not be prouder of the course set by these visionary leaders,” he said.

Continuing in his letter, Winn noted his appreciation for the contributions of every member to the BEYA Stars and Stripes Mission. I intend to maintain a steady course and will need your continued support to make our BEYA SS Committee even better. I look forward to continuing to work with you and want to hear your thoughts and ideas. I am available at any time.