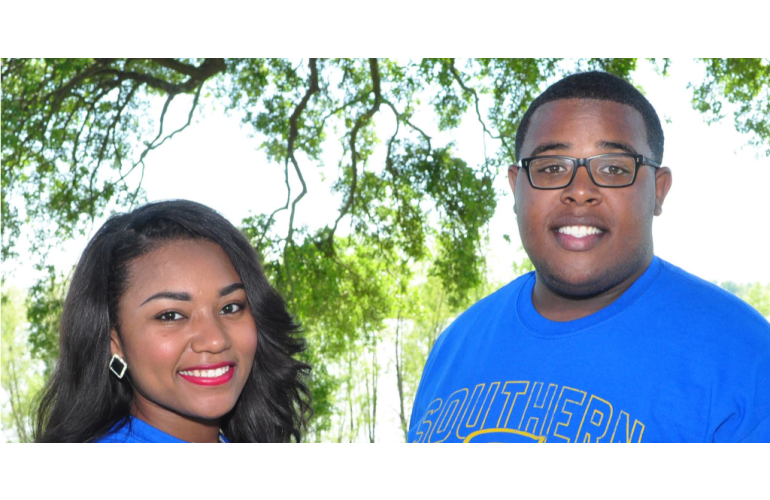 Applications have opened for the inaugural cohort of the Southern University and A&M College Presidential Fellows program.

The new program will provide mentorship and professional development opportunities to two freshmen, two sophomores, two juniors, and two seniors throughout an academic year. Additionally, students will receive a $2,000 stipend ($1,000 per semester).

Leadership development will be focused on academics, civic engagement, communication, and public service.

At the culmination of the program, participating students will have an enhanced experience that will further prepare them to compete and succeed in an ever-changing global marketplace.

She was also the first female to lead a public college or university in the state of Louisiana. In addition, she was the first woman in the United States to head a university system.