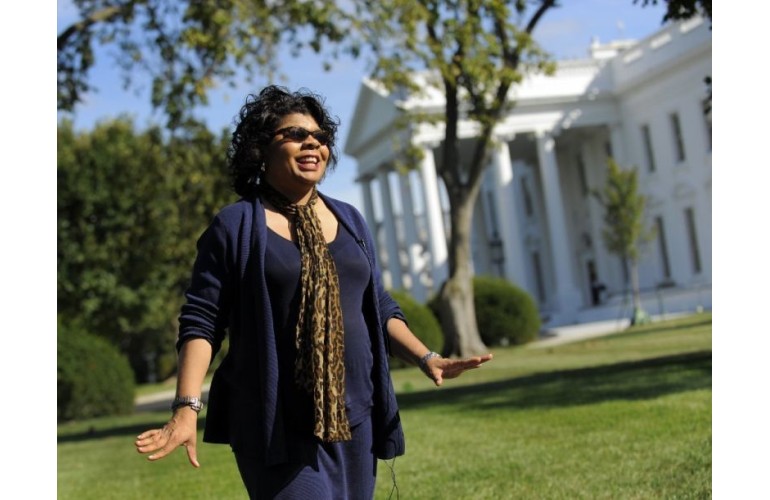 Commencement exercises will be held Saturday, Dec. 9 at 9:00 a.m. in the Howard C. Gentry complex on the main campus in Nashville.

Ryan earned her Bachelor of Science degree in telecommunications from Morgan State University, one of Maryland’s four historically black colleges and universities (HBCUs). Ryan was born in Baltimore, Md., and is a second-generation Morgan State graduate.

In May 2017, the National Association of Black Journalists named Ryan as the “Journalist of the Year”.

A 30-year journalism veteran, she has been White House correspondent for American Urban Radio Networks since January 1997, covering three U.S. presidents, and was recently hired by CNN as a political analyst.  She is the author of the book “The Presidency in Black and White: My Up-Close View of Three Presidents and Race in America,” which was published in 2015. The bestseller was named by NBC NEWS as one of 14 books to read during Black History Month 2015.

On behalf of the American Urban Radio Networks, and through her “Fabric of America” news blog, Ryan delivers millions of African Americans and close to 300 radio affiliates a “unique urban and minority perspective in news.”

Prior to working for American Urban Radio Networks, Ryan worked for radio stations in Baltimore, including WXYV-FM, where she was news director.

Ryan was elected to serve on the board of the prestigious White House Correspondents Association for a three-year term in 2011. She is one of only three African Americans in the association’s 100-year history to serve on the WHCA board.