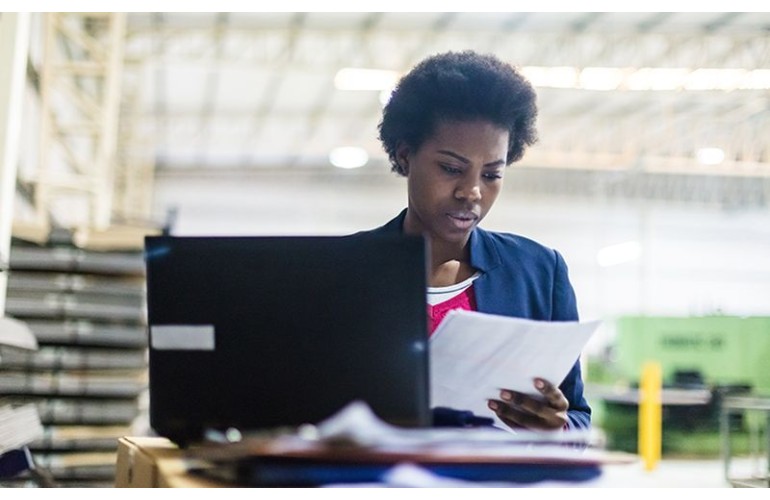 AT&T has announced its 2020 Supplier Diversity Program, which aims to prioritize companies with diversity as a core value.  Together, AT&T and diverse suppliers will push innovation within the communities they serve.

New details show the company plans to further economic growth of diverse suppliers through AT&T Believes and other company-wide philanthropic and social innovation.

Key issues for AT&T and its 400 million subscribers include broadband coverage, mobile access in rural and urban communities, and digital connectivity for innovation in science, technology, engineering, and math (STEM).

AT&T has long been recognized by historically black colleges and universities (HBCUs) with engineering schools as a top industry supporter in an annual list published by Career Communications Group’s magazine US Black Engineer (USBE).

BEYA category winners from AT&T include: