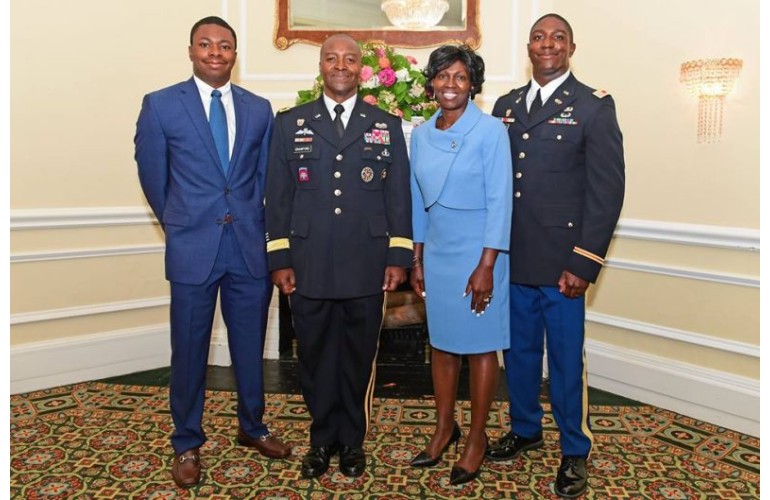 Lieutenant General Bruce T. Crawford, who was sworn in as the Army Chief Information Officer alongside his family on Aug. 1. 2017, will be awarded the Black Engineer of the Year Award for his outstanding efforts to mentor the next generation of American scientists, technologists, and engineers.

He sets the strategic direction of the Army network and supervises all command, control, communications, and computers (C4) and Information Technology (IT) functions. He also oversees the Army’s $12.2 billion IT programs, manages enterprise IT architecture, establishes and enforces IT policies, and directs the delivery of C4IT capabilities to support war-fighters and business users.

The BEYA Conference hosts award ceremonies for people who create innovation and inspiration, opening up opportunities for careers in science, technology, engineering and math (STEM) fields. Black Engineer of the Year awards is made based on a peer-review of hundreds of nominations submitted by organizations and employers across the country.

Can I have more information on the BEYA STEM ceremony in February?

DTE Energy would like more information and we have an interest in participating in 2021!