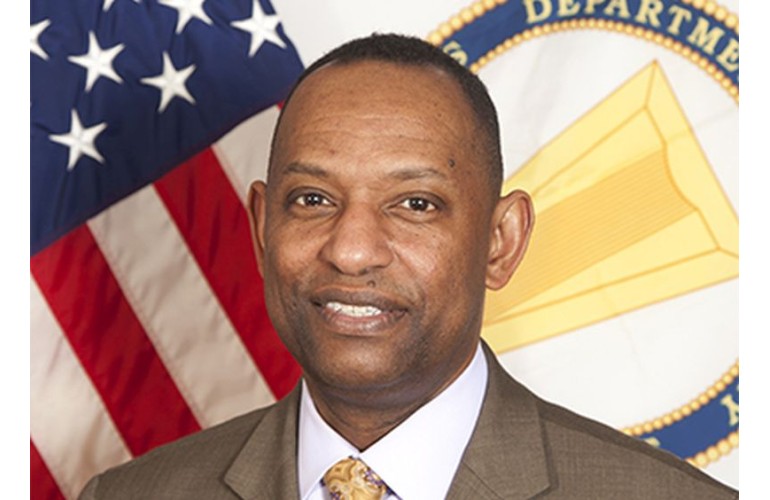 Mr. James C. Dalton, who won a Black Engineer of the Year Award in 2007 for Career Achievement, was honored as a Distinguished Alumnus at North Carolina Agricultural and Technical State University during its Fall Convocation  Thursday, Oct. 24.

Dalton is currently the director of civil works at Headquarters, United States Army Corps of Engineers. His career in the Corps of Engineers began in 1978, soon after he graduated from North Carolina A&T  with a bachelor’s degree in architectural engineering.

As director of the Army Civil Works Program, Dalton manages and directs policy, design, construction, contingency operations and emergency response, operation and maintenance activities. He oversees more than 25,000 civilian employees in the Army Civil Works, a $6 billion annual program of water and related land resources of the United States.

Dalton also represents the Army Corps of Engineers in the United Nations Advisory Board High-Level Experts and Leaders Panel on Water and disasters, serves on several national and international water resources committees, and serves as chair of the Columbia River Treaty Permanent Engineer Board — a major treaty between the USA and Canada for flood risk.

A member of the Senior Executive Service (SES), Dalton is a regular feature on Black Engineer‘s list
of SES members, who operate and oversee nearly every government activity in approximately 75 federal agencies.

North Carolina A&T University also honored five other alumni at the Fall Convocation. Among them is Michael R. Watkins, who serves as chair of the Department of Applied Engineering Technology Advisory Board of the College of Science and Technology at North Carolina A&T. He has served on the board for more than 10 years.

He earned a bachelor’s degree in manufacturing engineering technology from North Carolina A&T and an Executive MBA from Bowling Green University. He has more than 35 years of experience in global environments within the automotive, heavy truck, outdoor power equipment, off-highway/specialty equipment, and electric motor/ generator industries.